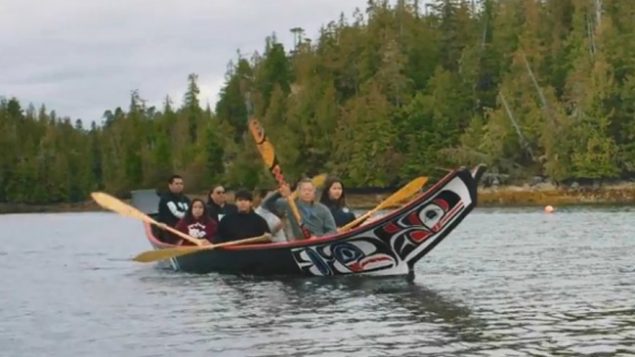 Kayak to Klemtu is the story of an Indigenous teen who organizes a dangerous trip to go testify for the protection of ancestral lands. (Mongrel Media)

New Canadians will have an opportunity to screen an Indigenous film and meet its star as part of a Welcome to Canada Program, now in its 9th year. The program has presented dozens of film screenings for over 15,000 people studying English as a second language and new Canadians across the country.

This year there will be special screenings of the film Kayak To Klemtu and a question-and-answer session with the film’s star Ta’Kaiyha Blaney at the Canadian Museum of Immigration at Pier 21  on March 12, 2019 at 10:45 a.m. Blaney is an actress, activist and musician from the Tla`Amin Indigeous community in the western province of British Columbia. 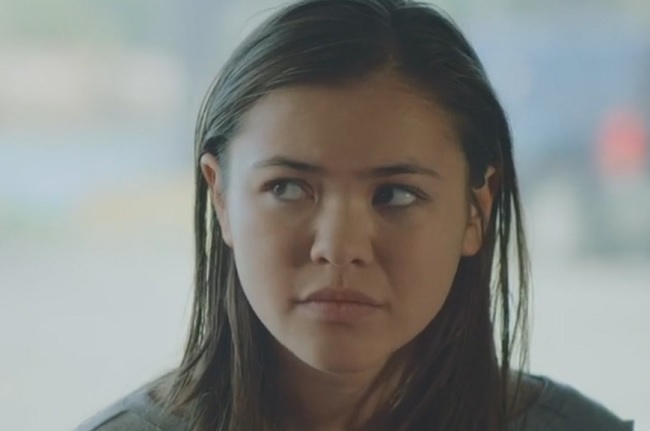 The audience will have an opportunity to talk with the film`s star, Ta’Kaiyha Blaney. (Mongrel Media)

The film is the story of a 14-year-old girl who wants to kayak to a remote island to testify at a hearing to protect her ancestral land from an oil pipeline. She cannot accomplish this alone so she gathers family and others to take on the beautiful but dangerous trip.

The film is presented by the Canadian Museum of Immigration at Pier 21 in Halifax and REEL Canada, a non-profit which promotes Canadian film and “its power to spark important conversations about what it means to be Canadian.”