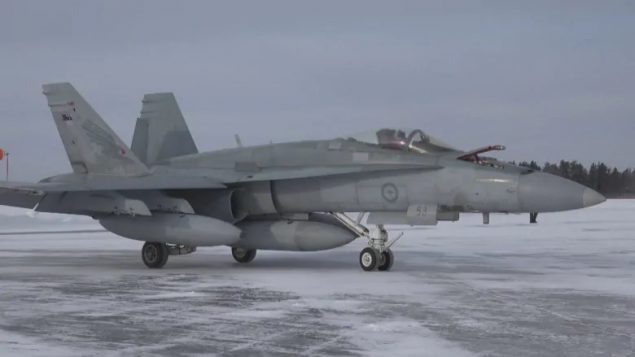 Canada is buying 25 used Australian F-18's to augment the Canadian fleet. The first of 25 Australian jets landed at Cold Lake Alberta in February. Seven of the 25 planes purchased will be used as parts sources. (DND)

Canada had been contemplating the replacement of its ageing CF-18 fighter jets, when it became embroiled in a trade tiff between Boeing and Bombardier.  The federal government in support of Bombardier then backed out of a plan to replace its fighter fleet with next generation Boeing Super-Hornets

With a need to replace some of the jets quickly, the federal Liberal government of Canada decided to augment its fleet with the purchase of used F-18’s from Australia as they replace their fleet with the F-35 fighters.

It’s now revealed that the cost of purchase and upgrade of the old Australian jets will cost much more than the Liberal government has indicated.

Canada’s Parliamentary Budget Officer recently indicated the cost of upgrade, maintenance, and eventual disposal would be 22 per cent higher than previous estimates.

An earlier story said the cost has risen to $1.09 to $1.15 billion dollars for operation of the Australian jets which were to be retired in 2025, but which will now be extended to 2032 as the Liberal government delays replacement of the fleet.

The new estimates are far great than the $895.5 million figure determined by DND.  He mused that the difference may be DND’s desire to keep estimates below a “magical” $1-billion dollar level which tends to attract more public attention.

“Will not improve combat capability”

Last year, the federal Auditor-General had also questioned the DND amount and also noted that the purchase would not improve the Canadian Forces declining combat capability.

Meanwhile, Canada is still paying tens of millions of dollars annually to be involved in the much criticised US F-35 stealth development programme, even though it may eventually not choose that plane for the RCAF.  Last year Canadians contributed $54 million to the programme. 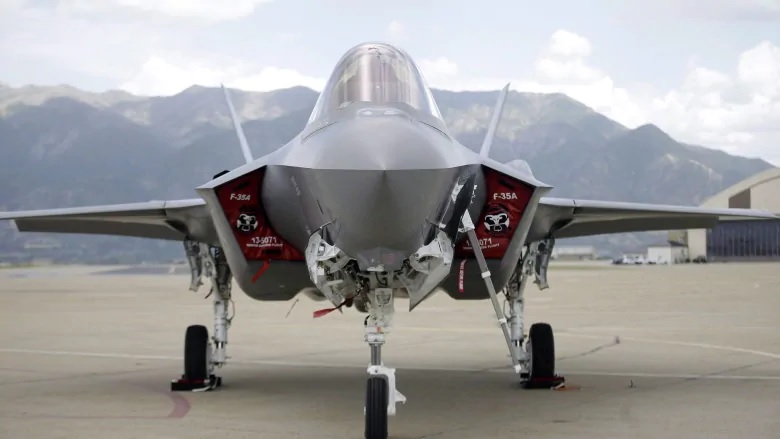 As one of nine partner countries in the F-35 development, Canada paid $54 million last year, even though the country may eventually choose another fighter. (Rick Bowmer-CP)

The government has plans to launch a $19-billion competition for a replacement fighter for the CF-18 fleet sometime this spring.  In competition are Lockheed-Martin’s F-35,  Boeing’s Super Hornet, the Eurofighter, and Saab’s Gripen.