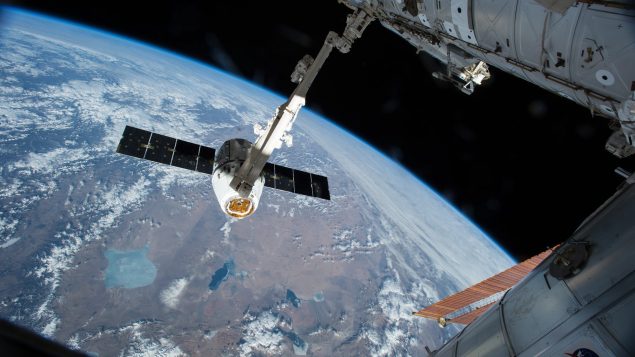 The second version of the Canadarm reaches out to capture the Space X Dragon cargo spaceship on April 17, 2015. A newer version will be created for the Lunar Gateway project. (AP Photo/NASA)

Canada is joining the Lunar Gateway project which will create an outpost orbiting the moon to provide short term living space for astronauts, a docking station and laboratories. The outpost will be used to explore the moon and to provide a jumping-off point for deeper space exploration.

The Canadian government will spend $150 million over five year in support of the Lunar Exploration Accelerator Program. 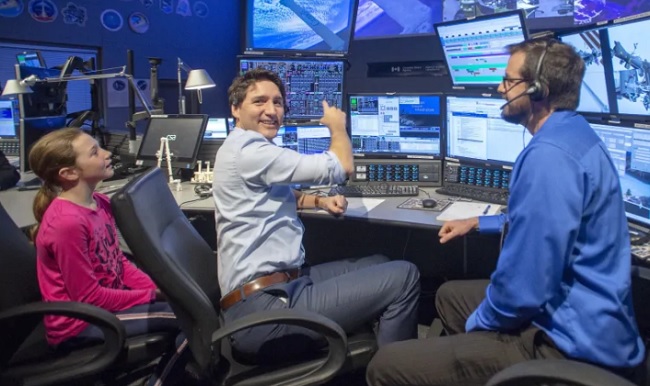 “We have an international reputation and legacy when it comes to space robotics, artificial intelligence, rover technology, science, satellite systems,” says Andrew Fazekas, science writer and broadcaster known as the Night Sky Guy. “With this kind of commitment we can really move into the next step…and be one of the major players in expanding humans’ presence into the solar system.”

Canada will develop and contribute a third version of the Canadarm robotic system that will include an artificial intelligence control system. And Fazekas says that will play an important role.

‘Canada will be pivotal’

“Canada will be pivotal in the construction and maintenance of the Lunar Gateway Program. And in return for this, Canada will get a ticket for its astronauts (to) ensure that our astronauts will be on these exciting missions not just to the Gateway, but also down to the surface of the moon and building outposts there and beyond, onto Mars as well.

“It really ensures that Canada is in the forefront of deep space missions.”

The government notes that Canada’s space sector employs 10,000 highly skilled workers and generated $2,3 billion for the country’s economy in 2017. 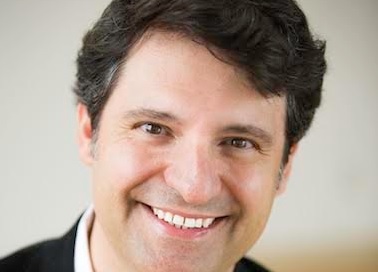