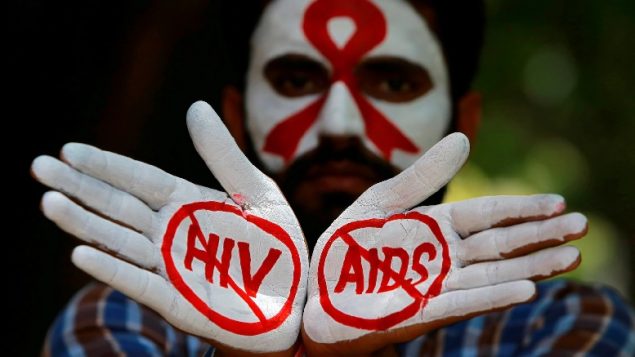 HIV_AIDS infects tens of millions world-wide with over a million cases added each year. A second man has bee declared functionally cleared of the disase following a complex procedure. (via Radio-Canada)

HIV-AIDS: Second patient “cured” but not yet a cure

An American patient in Berlin who was suffering from HIV-AIDS, was cured some years ago, and now comes news that a second patient in London, England, has also been cured-i.e, now seems to be completely free of the disease.

In spite of that, the procedure is not yet being considered a cure.

The details and results of the procedure were presented this week at the Conference on Retroviruses and Opportunistic Infections in Seattle.

The Berlin patient has been living for ten years free of HIV, and professor Bernard says the news that a second patient is now completely HIV free following a similar procedure is “proof of concept”.  However, as HIV can hide deep in the body, tests will have to be conducted for some years to ensure it’s been completely eradicated. 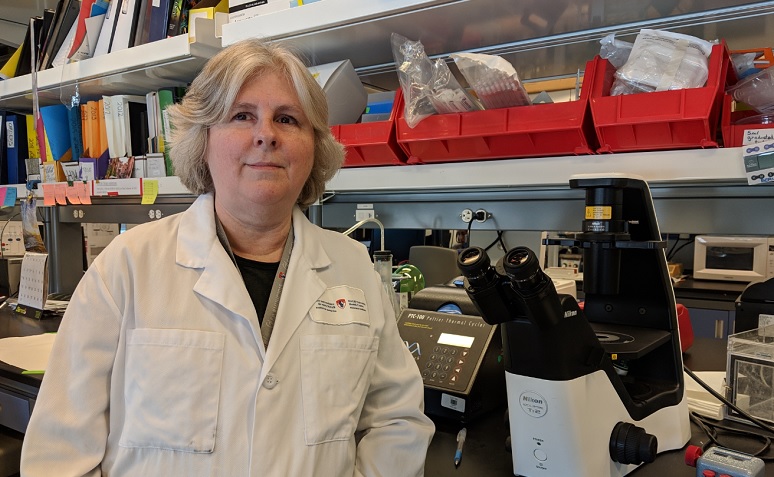 So far however, this latest operation means the procedure seems to work, but its not a cure. That’s because it involves finding the very rare people who are naturally immune to HIV due to a double mutation of a certain gene which blocks the virus from being able to access and infect cells and whose bone marrow and stem cells match the patient’s need. 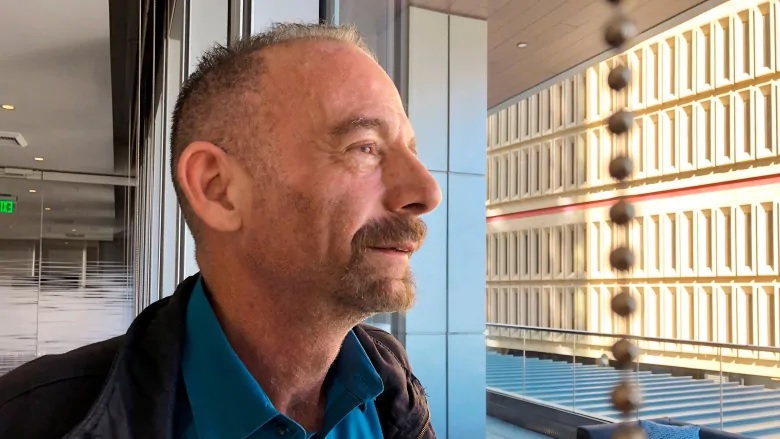 Timothy Ray Brown, pictured Monday in Seattle, was the first person thought to have been cured of HIV infection, more than a decade ago. Now researchers are reporting a second patient has lived 18 months without any sign of the virus following a stem-cell transplant. (Manuel Valdes/Associated Press)

The stem-cell bone marrow transplant is also very complex, very costly, and can be in itself life threatening.

Professor Bernard notes it can only be performed on people who are already suffering other health issues requiring a marrow transplan. In this latest case the patient was in a life threatening condition. While scientists can refine the process, Bernard notes that this method may become a widely available cure due to the limitations mentioned, but more an additional way to fight HIV-Aids in some cases..  She points there are a number of efforts worldwide to find ways to combat HIV-Aids which infects 36 million people worldwide, and that advances in drug treatments have already made great strides.