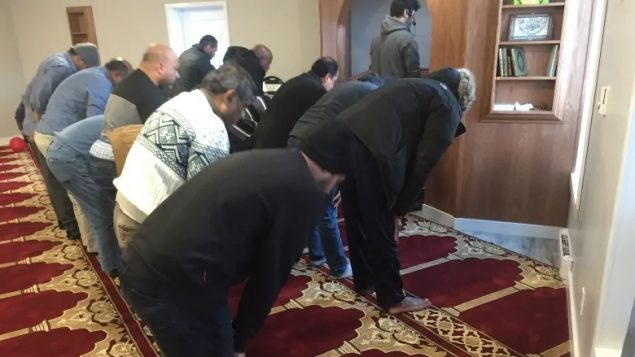 A new Canadian study on gender-based violence in the Muslim community was released this week. (Meagan Deuling)

It is the product of Islamic Relief Canada a non-profit humanitarian aid group and came following a year of study of GBV within Canadian-based Muslim communities.

It is an analysis of the concepts within the Muslim community (and other patriarchal cultures) of “honour” and “shame”. 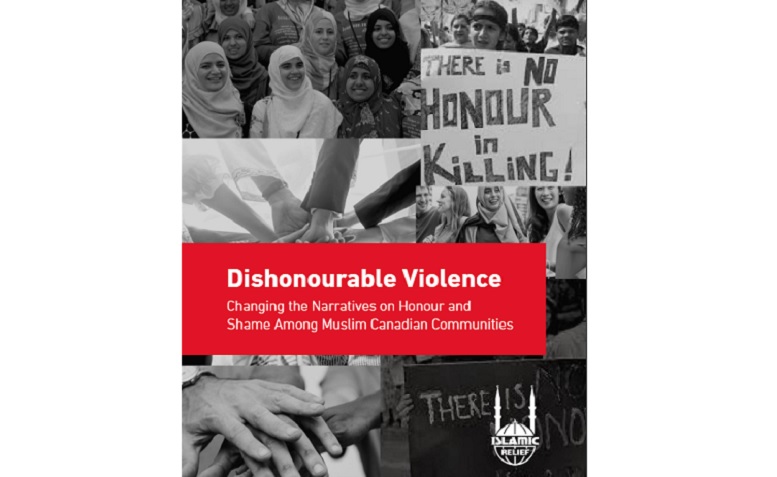 The report notes that many Muslim women may be reluctant to speak about any violence or intimidation because of how that might reflect on the Muslim community, or on the family itself within the community, itself a form of bringing “shame” onto both. There is also the fear they might become isolated from their family if they expose violence.

It is not that Islam causes people to abuse, it’s that some people who abuse use Islam to justify it (interviewee-Dishonourable Violence)

The book says violence can take a variety of form including:

The document also notes that the stresses of immigration to a new and much different society, employment issues, and the fact that some people and families arrive from conflict zones perhaps already suffering from degrees of trauma, any and all of which may play out in violence against close family members.

More importantly however, the study shows how religious texts are being misinterpreted to justify domination and gender-based violence.

The organisation says they are clearly against gender-based violence in all forms and document is designed to shed light and direction on the issue.