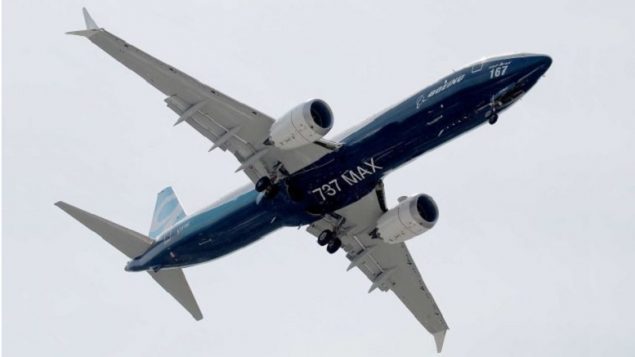 Boeing air crash: Why, and what happens now

With the second Boeing 737 Max 8 crash in months, questions are being raised about the plane’s safety.  Many countries have now grounded the model, but not Canada, at least not for the moment.  Eighteen Canadians were among those killed in the tragic accident. Nothing is yet known about the cause of this crash as the investigation continues.

This latest crash comes on the heels of the Lion Air 737 Max 8 crash  in Indonesia in October last year also within minutes of takeoff. 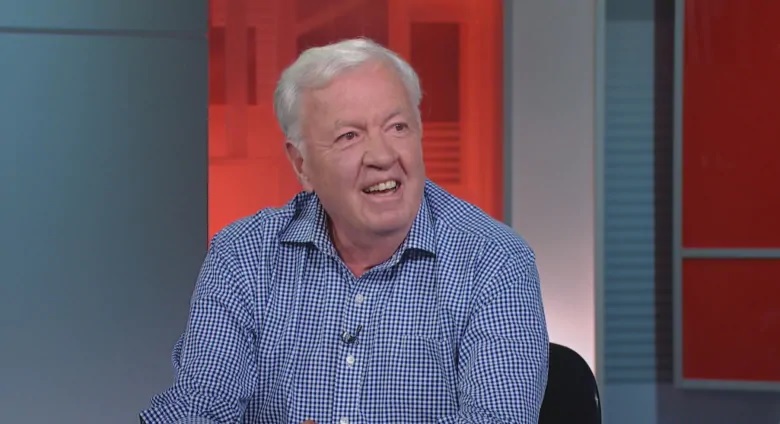 That crash is possibly being blamed on a computer programme which dictates the best trim for the aircraft. However pilots weren’t informed of this AI feature called Manoeuvering Characteristics Augmentation System (MCAS) and as the aircraft apparently began adjusting trim on its own, the pilots suspecting something was wrong also apparently fought with the aircraft computers for control.

Problems had also been reported with instruments such as angle of attack (AoA) indicator and possibly the air speed indicator. Faulty AoA indicators could force the automatic system to dive the aircraft to prevent a stall. The Indonesian plane is reported to have hit the sea at a steep angle. 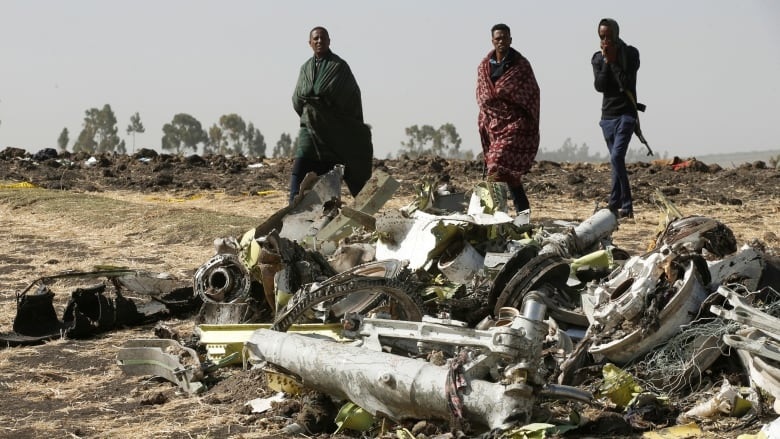 Ethiopian police officers walk past the debris of the Ethiopian Airlines Flight ET 302 plane crash, near the town of Bishoftu, southeast of the capital, Addis Ababa, on Tuesday. (Baz Ratner/Reuters)

A final report on the cause of the Lion Air crash has not been released, and is expected only later this year.

In this latest incident there is much speculation as to the cause, but as Jock Williams says, there is a strict international protocol to follow in the investigations into the accident before the actual cause can be determined..

The data recorders and wreckage have been recovered and with information from both, he is confident the cause for the accident will be found. He notes that these investigations take a great deal of time as wrongly identifying a cause could have a potentially serious effect on airlines and manufacturers amounting to the billions of dollars.

He also notes that Boeing’s issuing of a new programme update for the Max 8 model is not unusual and not necessarily indicative of a problem with the current computer programmes.

He also says he would have no problem boarding the new planes, as they’ve already flown millions of kilometres safely.

He expects the final investigation report into this latest crash will take up to a year.