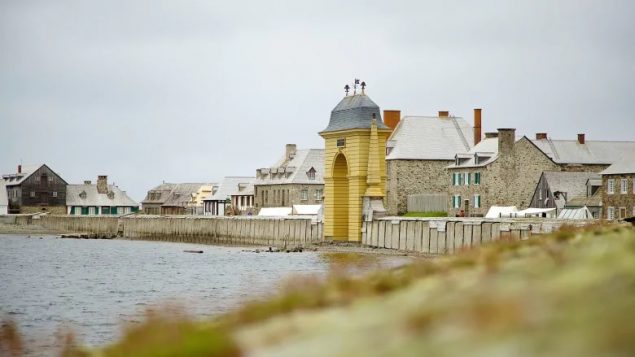 The Quay Wall is the permanent seawall barrier that protects the reconstructed Fortress of Louisbourg site on Cape Breton Island, N.S. from the sea. A consultant estimates Parks Canada has deferred some $9.5 billion in needed repairs to its assets across the country. (Parks Canada)

What kind of shape are Parks Canada’s buildings, forts, bridges, national parks and other real estate assets in?

Not all that good, according to a new report commissioned by the federal agency and obtained by CBC News under the Access to Information Act.

The report found that 40 per cent of the agency’s assets are in “poor or very poor condition.” 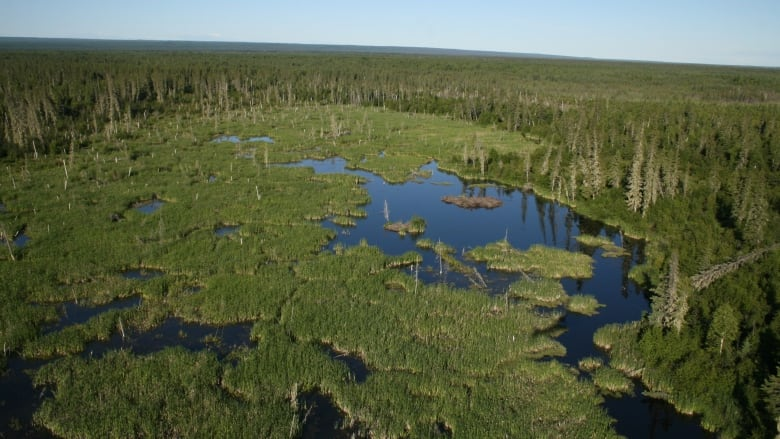 The federal government is putting up $27.5 million to support the conservation of Wood Buffalo National Park, the second largest national park in the world (the largest is in Greenland), but will it be enough to hold the line against the ill-effects of climate change? (Parks Canada)

The report was prepared by New Zealand-based Opus International Consultants, the same firm that produced a similar report five years ago.

If there is any solace for Canadians and Parks Canada, the 2013 report found that 53 per cent of the agency’s assets were in “poor of very poor condition.”

The latest report finds 24 per cent of Parks Canada assets to be in “good condition” and 36 per cent to be in “fair condition.” 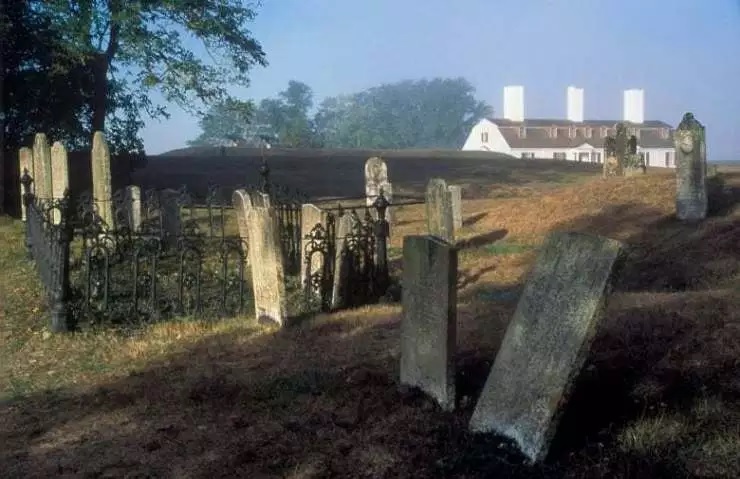 The Garrison Graveyard at Fort Anne in Annapolis Royal, N.S. A consultant estimates that 40 per cent of Parks Canada assets are in “poor or very poor condition.” (Parks Canada/The Canadian Press)

Both reports found Parks Canada low balling the costs of repairing its assets.

The latest report warns that those assets will be adversely affected by the ill-effects of climate change: heavy rain and flooding, forest fires and salt water damage.

It says that’s going to require an infusion of money, more than the agency is currently spending to maintain its 46 national parks, 171 historic sites and other buildings and bridges. 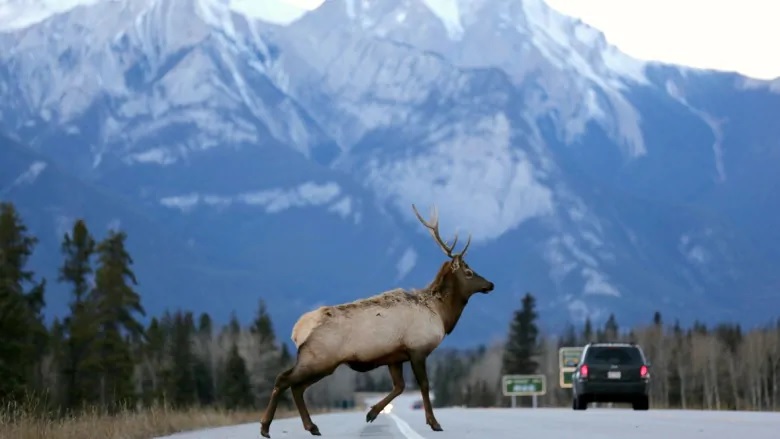 The latest report says the agency has deferred up to $9.5 billion in badly needed work and needs to spend at least $3.3 billion more to deal with the threats of climate change.

And it warns that at current rates of repair, the average condition of Parks Canada assets will decline further over the next 33 years.

Opus says the assets are not welcoming enough for disabled visitors and needs to spend $428 million on making its facilities more accessible.

A Parks Canada spokesperson says the agency has spent only about 48 per cent of the $2.6 billion it was promised from the federal infrastructure investment program

On Jan. 1, 2020, Parks Canada will introduce admission fees at five sites that were previously free of charge. The agency is also increasing fees by 2.2 per cent.

With files from CBC, CP, Globe and Mail, Toronto Star