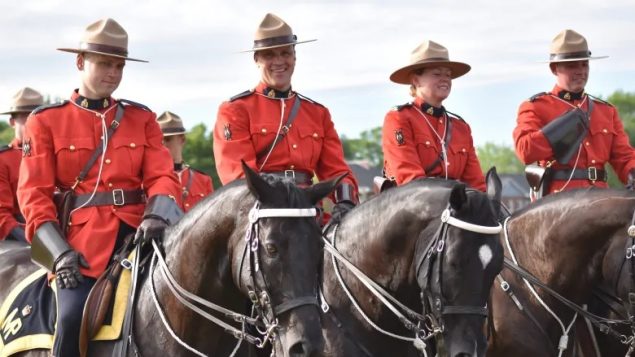 Public Safety Minister Ralph Goodale's office said that on Wednesday, he will address two 2017 reports he requested that looked at workplace harassment within the RCMP. (Canadian Press)

RCMP faces another hurdle trying to clean up its act

The complaints–expressed to Radio-Canada–come two months after Public Security Minister Ralph Goodale announced he was bringing in an external oversight board of civilian advisers to improve the force’s handling of bullying and harassment.

Gooddale also says he will address two 2017 reports he requested that looked at workplace harassment within the RCMP.

They also come a little over two years after the force delivered a historic apology to female officers and civilian members with a massive settlement over harassment, discrimination and sexual abuse claims that could cost up to $100 million. 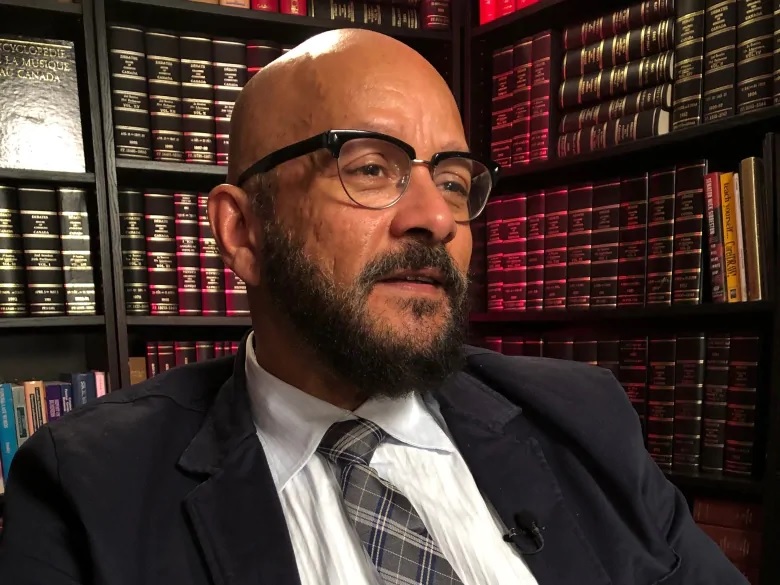 Alain Babineau, who retired in 2016 after 27 years on the force, said one of his bosses with the RCMP nicknamed him ‘black man.’ The N-word was also frequently used, he said. (Jonathan DuPaul/CBC)

Radio-Canada quotes a 27-year-veteran of the force, Alain Babineau, saying one of his bosses nicknamed him “black man” and that racial slurs were common.

Babineau retired from the RCMP in 2016 and currently volunteers as an advisor for Montreal-based Centre for Research-Action on Race Relations.

Neither wanted his name used for fear of reprisals.

“Over the years, members have called me ‘black bastard,’ ‘uneducated black man’ and again recently ‘n–ger,'” one officer said. 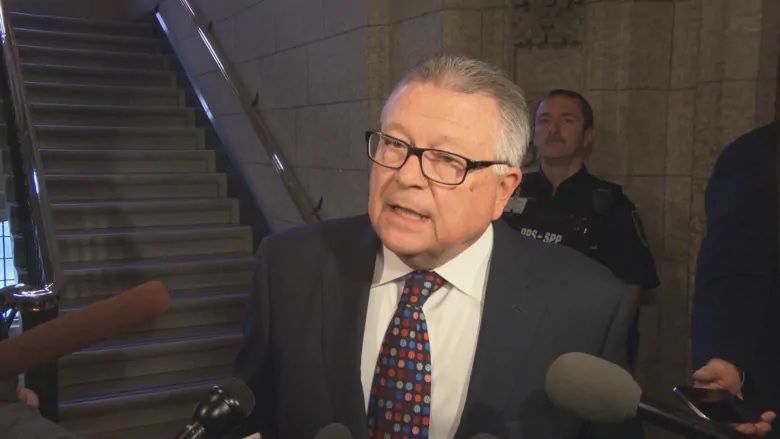 It is obviously a deep-seated problem,” Public Safety Minister Ralph Goodale said in 2016 about harassment in the RCMP. Goodale must now deal with charges of racism in the force. (CBC News)

The other officer told Radio-Canada that he wished his colleagues would stand up to defend him.

“I heard the word ‘n–ger’ more often in the RCMP than in the general public,” the officer said.

Radio-Canada says that while it chose not to disclose details of the incidents to protect the officers’ identities, the events were corroborated with documents and witnesses.

In 2015, the RCMP’s then commissioner, Bob Paulson, admitted there were racists in the force.

With files from Radio-Canada and CBC