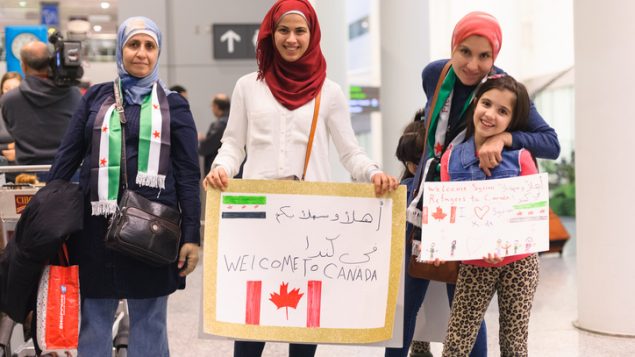 A majority of Canadians feel immigrants make Canada stronger, according to a recent survey. (iStock)

Canadians have the highest proportion of people favourable to immigrants when compared with the world’s top migrant destinations, reports the Washington-based Pew Research Centre.

The report says 68 per cent of Canadian believe immigrants make their country stronger while 27 per cent say they are a burden on the country. The countries with the next closest positive attitudes are Australia, the U.K., Sweden, Japan, the U.S., and Germany.

When it comes to crime, 80 per cent of Canadians felt immigrants are no more to blame for crime than anyone else and again, that puts them at the top of the list. Canada is third from the top with 61 per cent believing that immigrants do not increase the risk of terrorism. 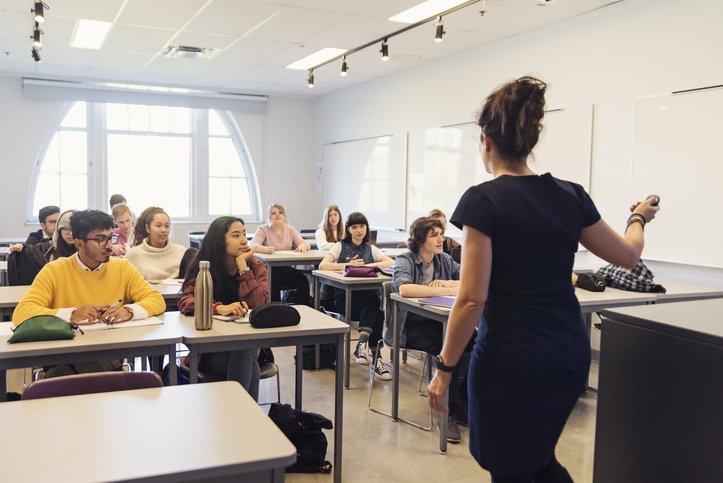 The young and well-educated are more likely to have positive attitudes about immigrants. (iStock)

In most of the countries surveyed including Canada, those on the left of the ideological spectrum are more positive about immigrant than are those on the right. In addition, those with higher levels of education, younger adults and those in the higher income brackets are also more likely to say immigrants make their countries stronger.

However, 53 per cent of Canadians said irregular migrants should be deported and 35 per cent disagreed.

One comment on “Most Canadians hold positive views about immigrants: survey”