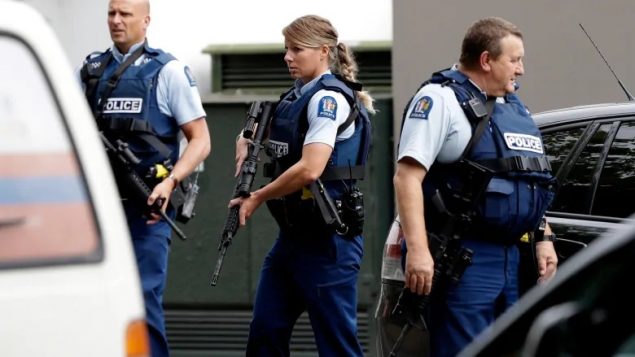 New Zealand police shown in the aftermath of the mass killing, Media covers every aspect of such tragedies as long as they think there's a market. (Mark Baker-AP)

Do media need to scale down coverage of mass murders?

Whenever a tragedy of such horrific proportions occurs as the recent New Zealand killings, the media flock to the site and begin massive coverage.

The New Zealand murders is no exception except the Prime Minister, Jacinda Ardern, says she won’t speak the killer’s name and thereby deny him the notoriety and “fame” he sought.

Robert Whitley (PhD) is a professor of psychiatry at McGill University and research scientist at the Douglas Hospital mental health Research Centre both in Montreal.

After each such event for days on end, and hours each day, every angle is explored and broadcast; who was the killer, what about their past, did they leave notes and police reaction and government reaction and comments from citizens, the havoc they cause, the sadness of relatives public reaction and all of it building the long-lasting notoriety and the idea “people will notice me” or “now I’ll be remembered”. 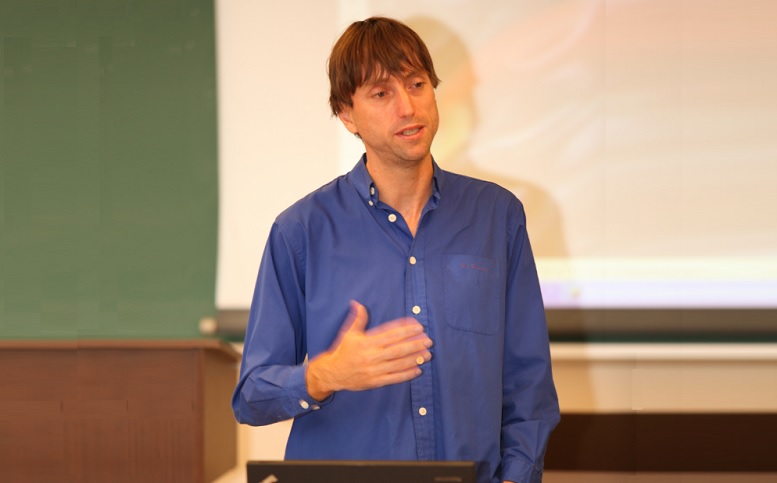 It should be noted that the shooters of U.S President Reagan, and of John Lennon, both indicated this. This need for “recognition” and to be remembered even “badly” after death, is something that has been often commented on.

It has also been suggested that the Texas Tower shooter-the first such case- had failed in most aspects of his life and sought to go out in a blaze of infamy for the one thing he was good at, sharpshooting.

It has also been suggested that the Las Vegas murderer had been inspired by the Texas incident of decades earlier. 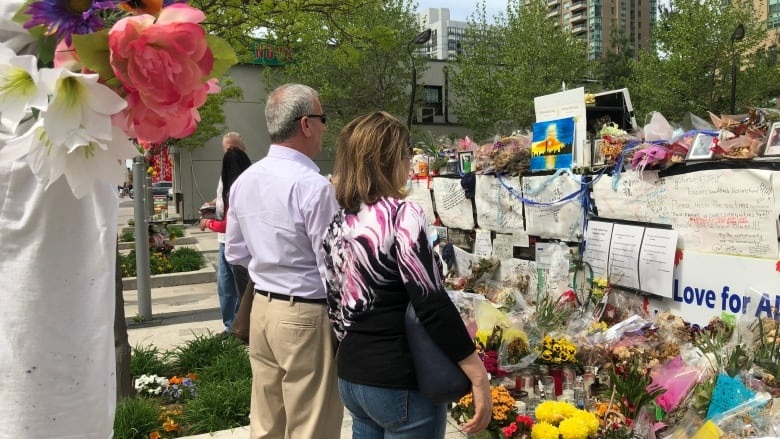 May 2018. A month after the deadly attack in Toronto by a van driver that killed ten and injured that many more, the media still covered the tragedy, here the ad hoc memorial in downtown Toronto ( Makda Ghebreslassie-CBC News)

In this latest case in New Zealand, the murderer had included the name of a Canadian man who had killed six in a similar attack which had, like all the others, received worldwide and extensive media coverage.

Whitley has suggested that excessive coverage can inspire copycats, something other analysts and psychologists have said before. He notes that media and others tend to greatly limit or simply not report on suicides specifically in order not to inspire others.

He says however that the media needs to garner an audience and advertisers and so may be excessive and sensationalist in coverage in a race for profits.

He suggests it is time for journalism schools and media outlets “minimize the oxygen of publicity” that excess coverage gives to these people and so take a hard look at how they cover such events, however not only journalists but individuals too who repost stories and images etc all of which contribute to the infamy