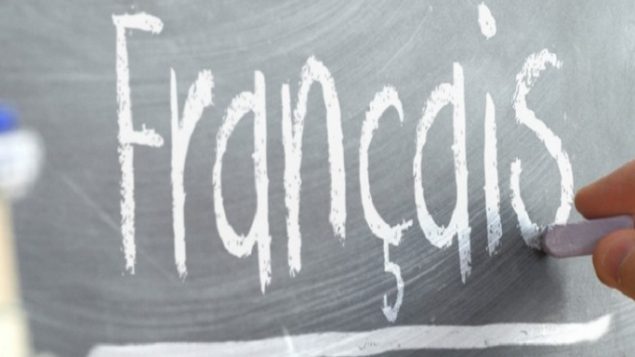 It was on this day back in 1970 that Canada joined with 19 other states or governments in signing a pact to promote cultural and technological exchanges among French speaking countries. The agreement signed in Niamey Niger created an agency that eventual became the International Organisation of la Francophonie (l’Organisation Internationale de la Francophonie).

In 1988, an international day of “la Francophonie” was declared for the some 88 members of the OIF, where French is either the national language, or where there is a significant connection to French language and culture.

“Today, on the International Day of La Francophonie, we join Francophones in Canada and around the world to celebrate the French language and the diversity and richness of Francophone culture.

Francophone communities are at the heart of our history, our heritage, and our identity as a country. They have played a fundamental role in building our country for centuries. The Canada we know today is vibrant, open, and inclusive – and that’s thanks in large part to the vision and hard work of Francophones.

This year also marks the 50th anniversary of Canada’s Official Languages Act which noted that French and English had equal official status at the federal level, and that all citizens should be able to be served in either language when dealing with any aspect of the federal government.

Canada’s Michaelle Jean had been the Secretary-General of the OIF from 2015-2019 but was not accepted for a second term and the leadership went to Louise Mushikiwabo of Rwanda even though that country has begun an official switch away from French to English beginning with the education system.

The 2021 international Francophone games, (Jeux de la Francophonie) had been awarded to the Canadian cities of Moncton-Dieppe in New Brunswick (the only officially bilingual province in Canada) but these were cancelled when the costs spiralled far beyond original claims by games organisers.

The OIF is now seeking new bids to host the games.