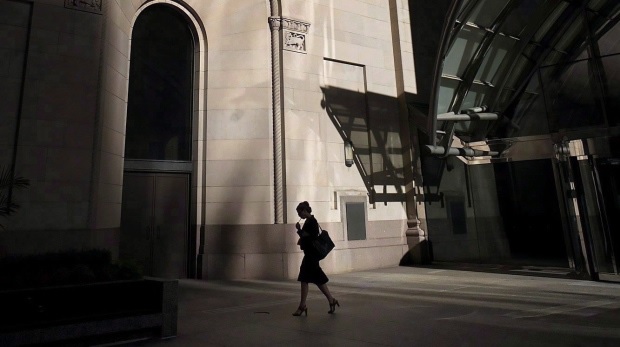 Surveys and studies continue to confirm what a whole of of people already knew anecdotally: it’s not especially easy being a working woman in Canada.

For example, Statistics Canada reported last December that about one in five females is harassed at work.

A study earlier that month showed that women feel a whole lot happier on the job when there are fewer men around. 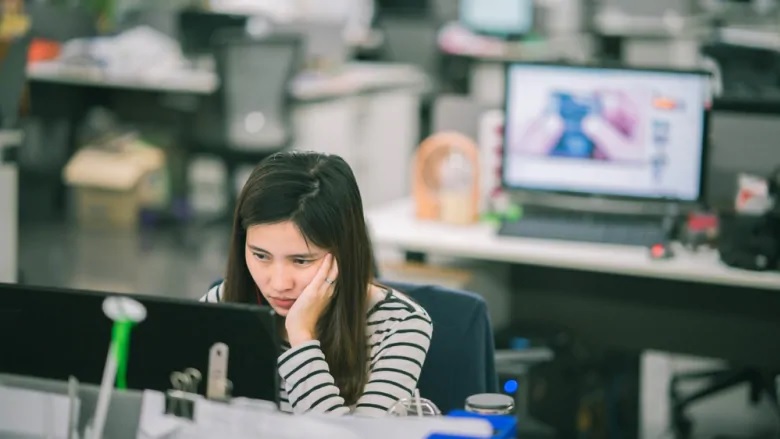 Women earn nearly a third less than men in additional compensation such as bonuses and profit sharing, with women reporting an average of $3,912 compared with men at $5,823. (Shutterstock / Warpboyz)

Now, a new survey appears to confirm that women earn a whole less money than their male counterparts.

The Leger Research study found that–based on self-reported figures–Canadian women earn an average of $49,721 a year compared to $66,504 for men.

The survey, commissioned by the payroll services provider ADP Canada, also found there were more females at the lower end of the pay scale than men: about 26 per cent of women reported earning less than $30,000 a year compared with 14 per cent of men. 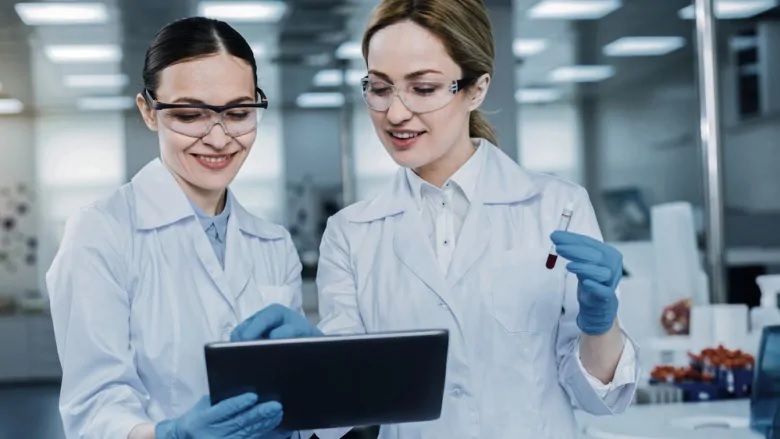 Women earn about one-third less than men in additional compensation than men: $3,912 compared to $5,823.

Not surprisingly, the survey also found that women and men view pay equity with different eyes.

About 62 per cent of women told Leger they believe compensation was equal at their workplace.

About 80 per cent of men believed it was equal.

The survey follows a CIBC report earlier this month that women are controlling more and more of financial assets in Canada and another study that found most Canadians were unhappy with their salaries and more that half of working Canadians plan to ask for a raise this year.