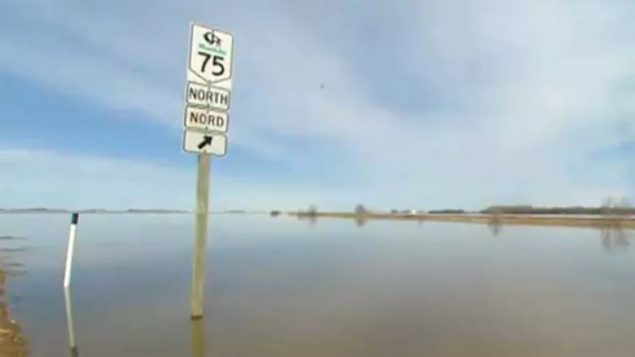 Asylum seekers walk through fields near Emerson, Man., to get into Canada. Ottawa said Tuesday it plans to spend more to stem the flow of "irregular" asylum seekers, who avoid using official points of entry for fear of being forced to return to the U.S. because of Ottawa and Washington's Safe Third Country agreement.(Austin Grabish/CBC)

Ottawa to spend more on border security and processing claimants

The federal government plans to spend $1.18 billion over the next five years to tighten border security and speed up the processing of asylum claims.

The plan, announced Tuesday in the 2019 federal budget, seeks to stem the flow of asylum seekers entering Canada at unofficial entry points. 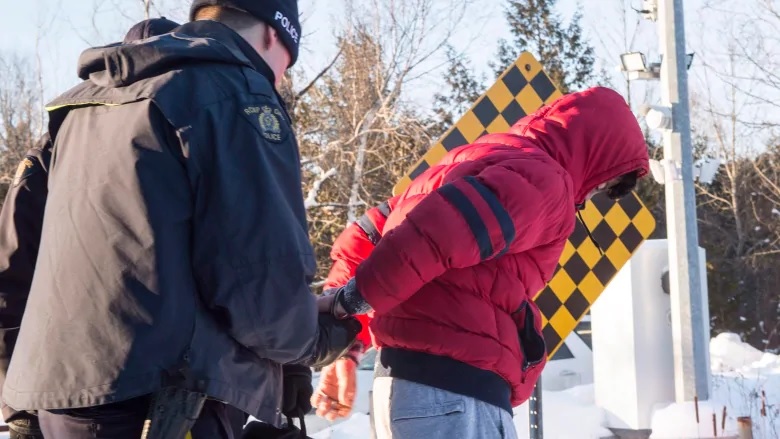 A young man from Yemen is handcuffed by an RCMP officer after crossing the U.S.-Canada border into Canada in February 2017. (Paul Chiasson/Canadian Press)

More money is being allocated for the Canada Border Services Agency and the RCMP.

Money will also be added for immigration and refugee legal aid.

As well, three new Federal Court judges will be appointed to ensure faster processing of appeals by asylum seekers whose claims are rejected.

About 40,000 asylum seekers have crossed into Canada “irregularly” via the Canada-U.S. border since 2017.

Asylum seekers avoid official ports of entry because they would be subject to the rules of the Safe Third Country agreement and forced to return to the United States. 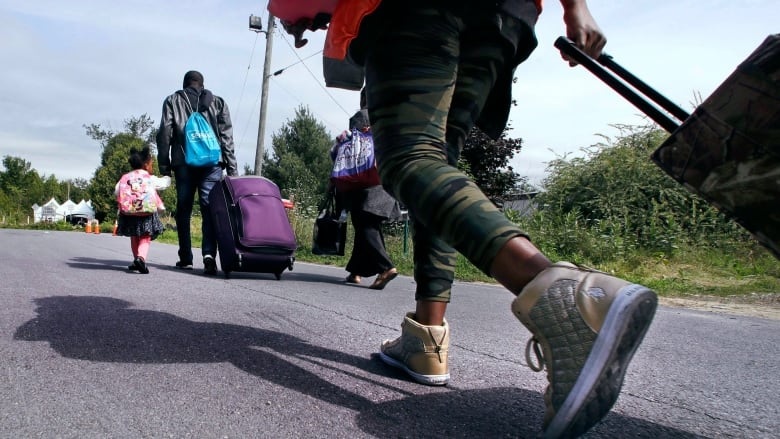 Ottawa will be spending more on both border security and legal aid for asylum seekers. (Charles Krupa/Associated Press)

A report in May, 2018 found that fewer than one per cent of 28,000 asylum seekers who had crossed into Canada since the beginning of 2017 had been removed from the country.

Immigration is expected to be a major issue in this fall’s federal election.