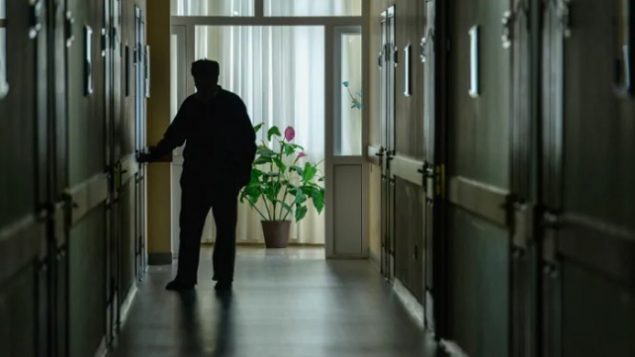 One study revealed understaffing and underfunding in long-term care facilities in Ontario. (Shutterstock)

Two new reports show there is a high level of violence, abuse and harassment against people employed in long-term care facilities in the province of Ontario. In one of them, survey results suggest 88 per cent of personal support workers and registered practical nurses experience physical violence and over  50 per cent said they experienced it every week.

Three-quarters said they are not able to provide adequate care due to workload and low staffing and 69 per cent said they wanted to leave their jobs.

“I’ve been kicked. I’ve been scratched. Last night I got punched in the back. I’ve had shoes, hats, everything thrown at me. There’s not a day that I haven’t been abused whether it’s verbal or physical. Ever.”

Abuse is perpetrated by patients and visitors.

In a statement, researcher James Brophy said:  We found that physical, sexual and verbal abuse have been allowed to become normalized within the long-term care work environment,” Dr. Brophy said. “We believe the health and well-being of health care staff reflect the health of the health care system itself and, therefore, these findings should precipitate a critical examination of the institutional factors that allow for such high levels of violence.”

The Ontario Council of Hospital Unions and the Canadian Union of Public Employees in Ontario are calling on the provincial government to adopt minimum staffing levels in long-term care facilities and protection for workers who report or speak up about the problem of violence.

They also want the federal government to change the criminal code to make sexual and physical assaults against health care staff a specific and serious criminal offence. A similar change was made years ago to offer increased sanctions against those who assaulted transit workers.