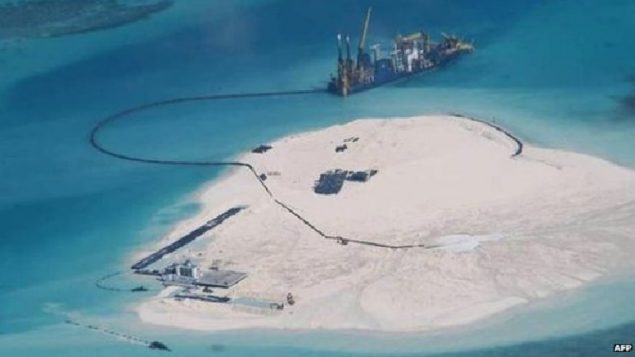 Image shows Chinese sucking up sand from the ocean floor to create islands which is is using as militarised bases. (2015 Philippine foreign ministry-AFP)

At a recent academic conference, two Chinese officials repeated warnings about incursions into the South China Sea, a region over which it claims jurisdiction.

The warning was aimed specifically at the United States which insists, as the U.N has said, is international waters.

Michael Byers (PhD) is an author, a professor of International Relations at the University of British Columbia, and is Canada Research Chair in Global Politics and International Law.

The officials warned that China may take “more countermeasures” if the U.S. continues its “freedom of navigation” patrols through the area. 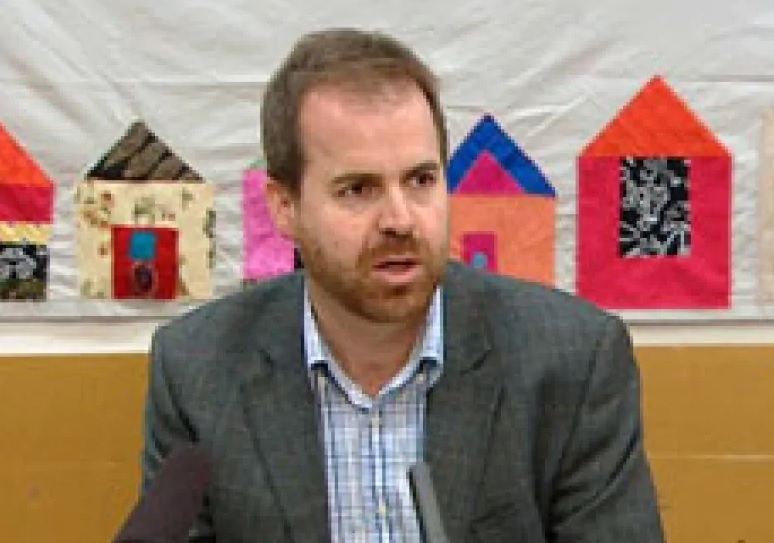 According to a news story in the Sydney Morning Herald, another official blamed the U.S. for trying to get other countries like Australia to join the patrols.

So far Australia has only stated that China should uphold international law. 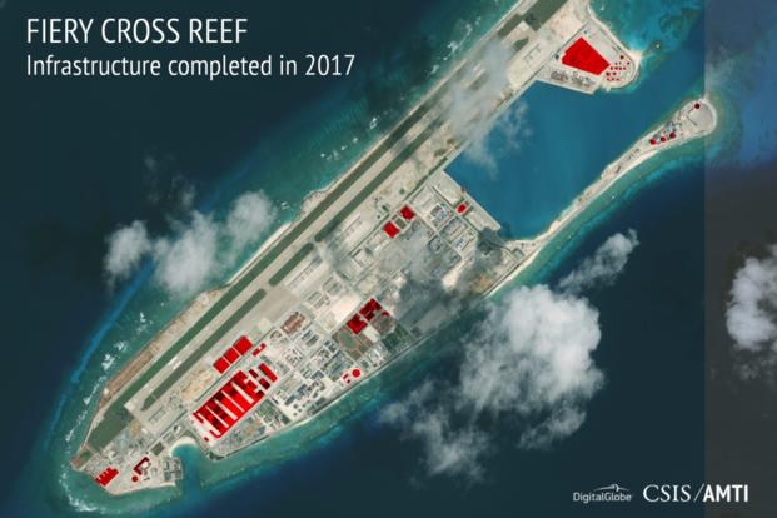 Reefs and tiny islands have been built up by the Chinese This satellite image of Fiery Cross Reef in the South China Sea shows areas of Chinese construction in 2017. (CSIS Asia Maritime Transparency Initiative/DigitalGlobe via AP-0 Military.com))

Professor Byers says these statements do not appear to be an escalation of tensions. However, others point out that if an incident were to occur such as a ship or plane collision, especially if that involved loss of life, the situation could dramatically change for the worse. 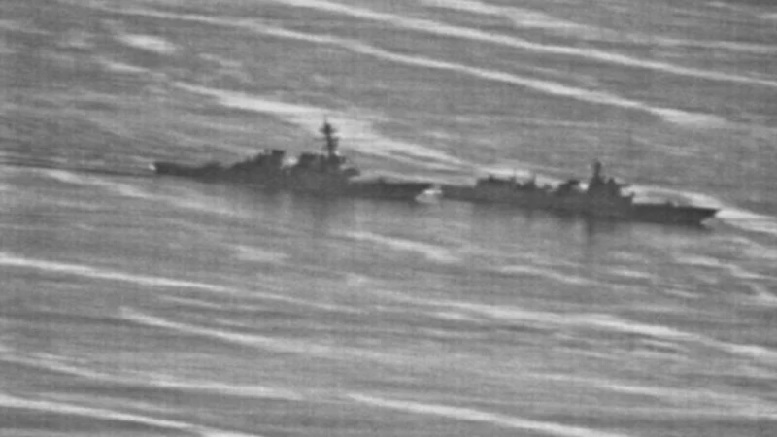 A dangerous game of intimidation, a Chinese military ship comes within 41 metres of the USS Decatur (left) (US Navy)

Other nations in the region are also concerned that at some point they may be forced to choose between siding with China, or with the U.S.