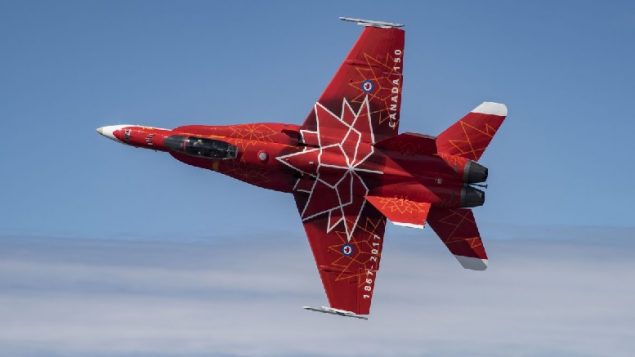 When the First World War began in 1914 aviation was still in its earliest infancy. War has a way however of driving technological advances and soon aircraft became a major factor in the war.

At first, Canadian aviators became members of Britain’s Royal Air Force (RAF), with some 13,000 eventually becoming part of that service.Indeed Canadian fighter pilots were among the very top aces in the war. 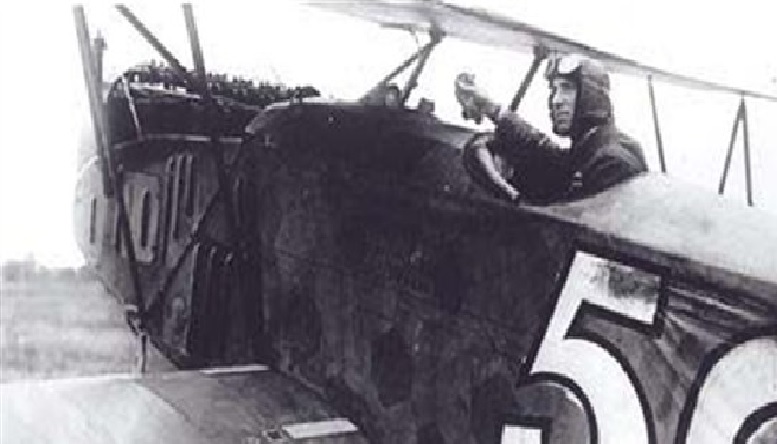 Col William Barker, one of the top aces of WW1, shown in a captured German plane. After the war he formed Canada’s first aerobatic team using four captured Fokker planes, and later was the first commander of the Royal Canadian Air Force
( British Library)

In September of 1918, the Canadian government authorised the formation of the Canadian Air Force (CAF) in England under the command of LtCol “Billy” Bishop, one of that war’s greatest aces.

With the end of the war, the CAF lingered only a short time as a fighting force overseas and was disbanded in 1920.

However, a new domestic CAF was created under the Air Board controlling civilian and military operations. The CAF was at the time mostly a non-permanent force, oriented as much toward civil operations, like forestry patrols, forest spraying (against insects), anti-smuggling patrols, and aerial surveying. It offered refresher courses for ex pilots and crew as well. 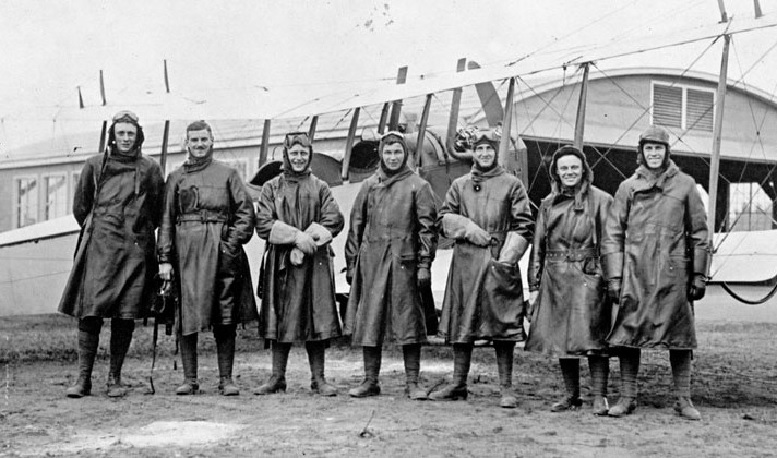 Members of the first graduating class of the Royal Flying Corps Canada at Camp Borden, Ontario, in May 1917 (LAC/DND, RE-1901)

By 1922, there was realisation that a huge country like Canada needed some kind of permanent air force, and the civilian Canadian Air Board and CAF was reorganised.

The Canadian Air Force received the “Royal” prefix on April 1 1924, and became a permanent operation with 62 officers and 262 airmen.

It was commanded by William Barker, another of the First World War’s top aces.

It’s work however continued to be mostly non-military in nature, such as photo-survey, casualty evacuation, air mail delivery, fisheries and border patrol, and utility transport for government officials.

It was only in 1936, when the Department of Transport was created to assume civilian responsibilities that the RCAF began to become a truly military oriented force.

As war clouds loomed again in Europe, the RCAF began to grow.

During WWII, the creation of the enormous British Commonwealth Air Training Programme meant aerodromes sprang up all over the country which taught aircrew from all Commonwealth countries, as well as those who had escaped from occupied countries like Poland, Denmark, Finland,  Czechoslovakia and others also including the United States.  By 1944, the programme had trained over 167,000 aircrew for a variety of roles 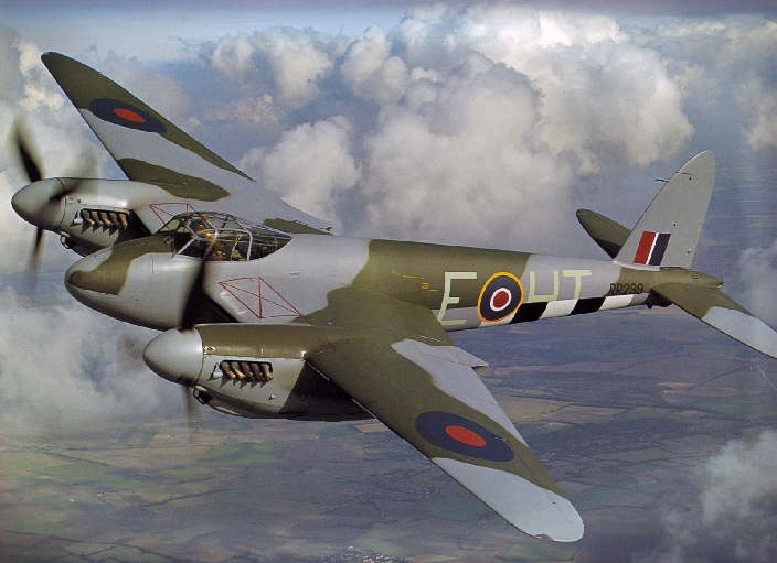 DeHavilland Mosquito fighter-bomber, probably the best all-around aircraft of the Second World War, the fastest prop plane, over 1,000 were built in Canada. They were flown by Canadian squadrons, 400, 406,409,.410 and 418. The RCAF flew fighters, bombers, and transport throughout the war and Canada had the fourth largest air force by war’s end. (British Aerospace photo)

By the end of the war, Canada had the fourth largest air force in the world. Its air crew would continue to distinguish themselves in service in Canada and operations around the world from Korea, the Cold War in Europe, Afghanistan, to the present U.N, operation in Mali.. 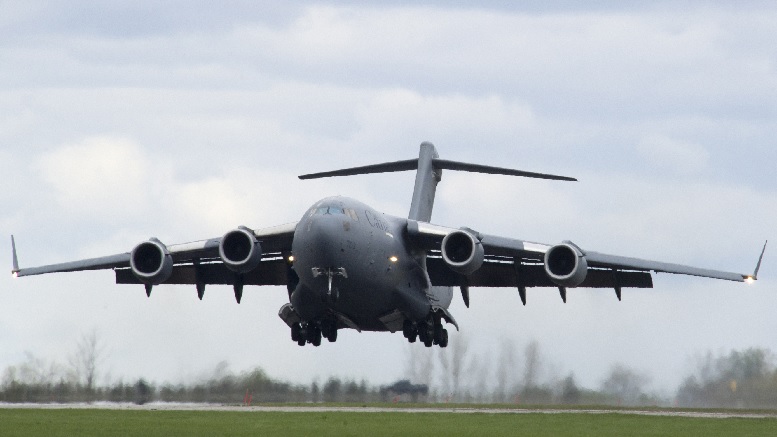 One of the RCAF’s newest aircraft, the giant CC-177 Globemaster III transport © RCAF