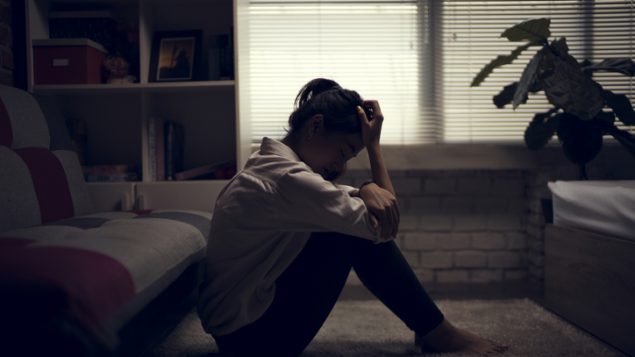 Hormonal fluctuations are linked to depression in women but not enough is known about how these hormones affect the brain, say researchers. (iStock)

Depression affects twice as many women as men and there needs to be more research on what makes men’s and women’s brains so different, say researchers at the University of Guelph.

The researchers looked at studies on sex differences in brain wave activity. Then they examined what is known about how sex hormones and female cycling affect those brain waves, and they found a lack of scientific information. 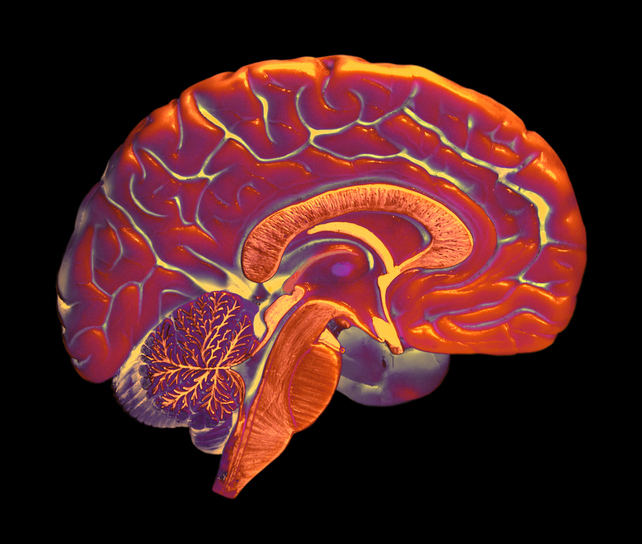 “It’s important because not only depression, but all neuropsychiatric disorders…(have) a lot of underlying causes,” says Melissa Perreault, professor and co-author of the review. “We want to be able to treat these disorders better than we’re doing. And to do so, we need to understand how these individuals (males and females) are different from one another.”

Studies already show that depression has been linked to hormonal fluctuations that women experience during puberty, postpartum and menopause onset. But how female hormones affect the brain is not well understood.

Far too few studies include female subjects, according to Perreault, partly because it is easier to study males because they don’t have hormonal cycles and because it would be more expensive to double sample sized to include both sexes.

Perreault says organizations which fund research are beginning to realize this and she hopes this review will help encourage future studies that include sex and gender.

The review was published in the journal Biology of Sex Differences. 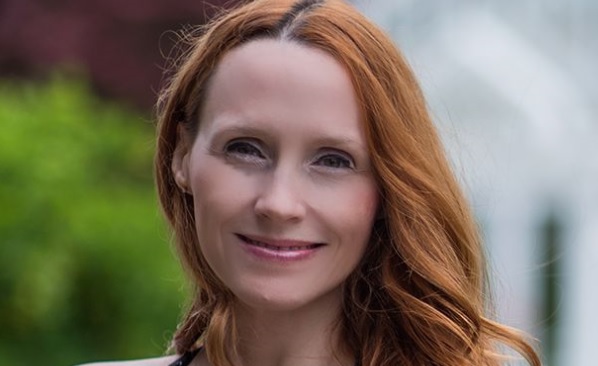