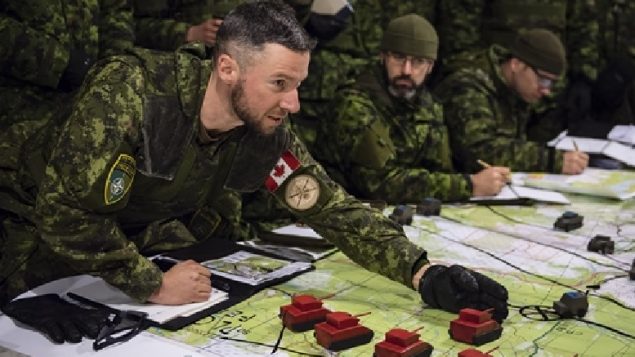 A relatively new group called The National Security and Intelligence Committee of Parliamentarians (NSICP) has just released its first annual report. Although the committee is not secret, most what it deals with is indeed top secret.

The idea for the committee, which other countries already have, is to develop civilian oversight of military and other intelligence operations.

Stephanie Carvin (PhD) is an assistant professor  at the Norman Paterson School of International Affairs at Carleton University in Ottawa and a former national security analyst.

The relatively new body, formed only in late 2017, is to have legislative oversight of Canada national security and intelligence gathering operations as well as looking into policy and finances. 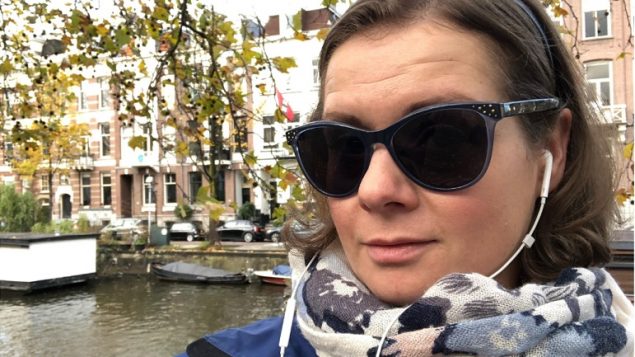 Stephanie Carvin PhD is an assistant professor at the Norman Paterson School of International Affairs at Carleton University in Ottawa and a former national security analyst.

While Canada has a number of security and intelligence operations, one of the things discussed is whether the Canadian military, which necessarily has a large intelligence gathering operation and need of its own, should also have more legislative oversight and regulations regarding its activities in this sphere.  This would be to provide guidance and transparency in such operations. The report however also found no evidence of any wrongdoing by the Department of National Defence. 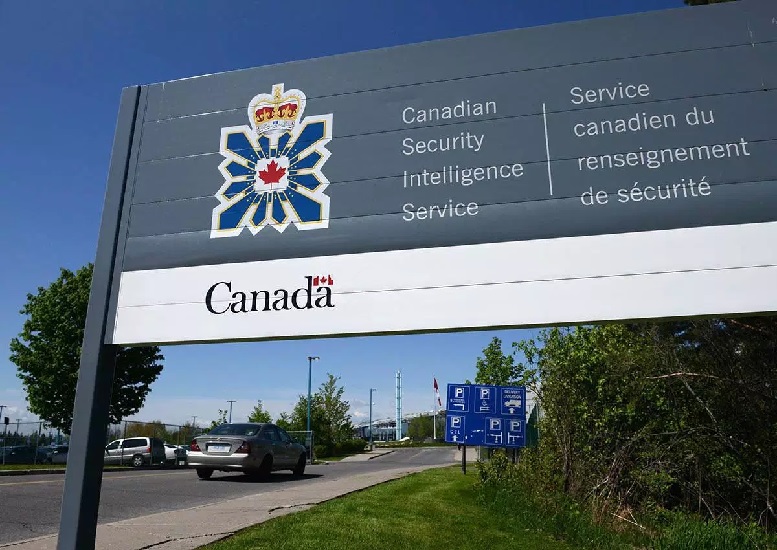 The report publicly names China and Russia as being engaged in harmful activities against Canada and adds Canada needs to prioritise its intelligence activities among various agencies. (Sean Kilpatrick-CP)

Professor Carvin expressed surprise and was happy to see that this first report actually publicly named states that were engaged in harmful activities against Canada, something she says other Canadian security agencies have been reluctant to do.

Professor Carvin also notes the delicate situation of the committee related to secretive security work such as are they getting all the information from the agencies needed and do they trust each other with highly sensitive information.  These questions will need to be resolved as this new committee carries out its work.  She says it’s also now up to the government to act on recommendations and hopes the report doesn’t get put aside.