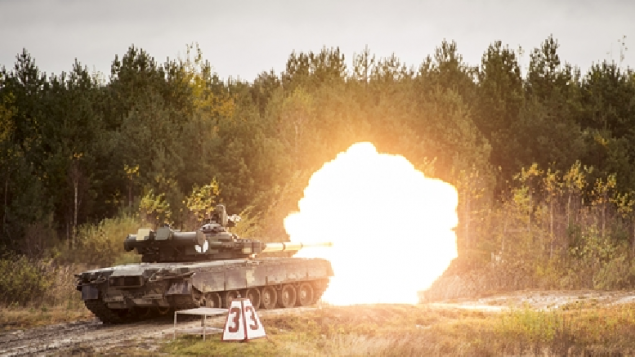 In  February 2014, Russia made incursions into Ukraine, eventually annexing Crimea in March. In April at about the same time as conflict erupted between Ukrainian forces and Russian-backed armed separatists, Canada announced it would send Canadian military personnel to the country to help train Ukrainian forces.

Arriving in 2015 the approximately 200 Canadian Forces personnel began their training mission which was scheduled to conclude in March 2017. 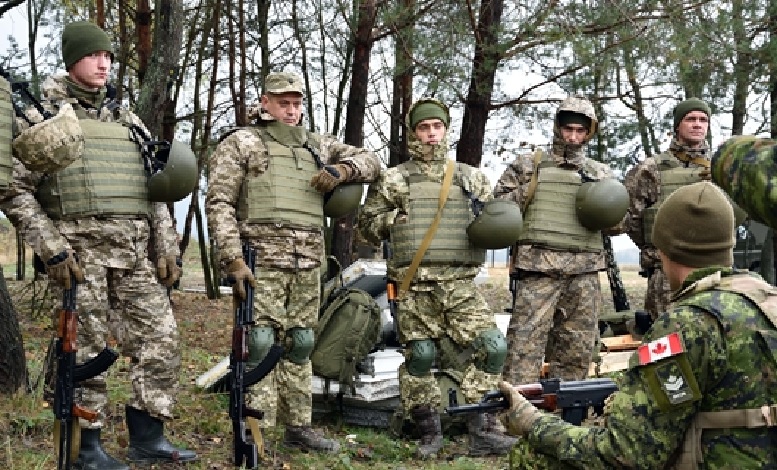 With the ongoing “insecurity” in the country, Canada said it would extend the mission known as Operation Unifier, until the end of March 2019.

Just prior to that date however, and in the face of ongoing tensions in the country, the Canadian government announced it was once again extending the mission, this time until 2022.

Since 2014 Canada has supplied Ukraine with more than $750 million in development, and humanitarian aid including non-lethal military equipment including

Canada has also announced an extension to its mission in Iraq where there are about 500 military members. 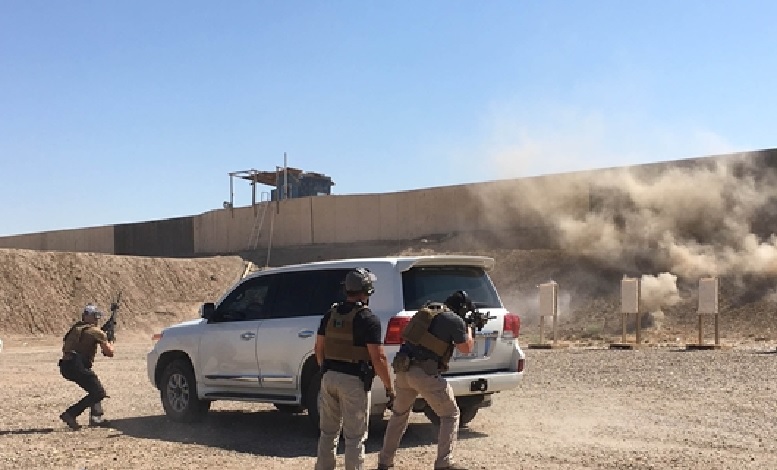 This includes about 200 on a NATO training mission, and another 120 special forces personnel with the Global Coalition Against DEASH. The Canadian troops are helping Iraqi forces deal with remaining Islamic State insurgents holding our around the city of Mossad.  Both those missions have been extended until 2021.