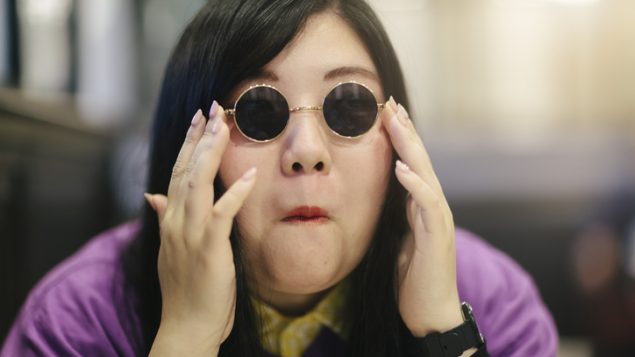 Women’s anti-fat attitudes increased after media criticism of celebrities’ weight, according to a recent study. (iStock)

It is common for celebrities to be criticized about their weight and psychologists have found that when that happens, women’s negative attitudes about fat increase. Psychologists at McGill University looked at 20 instances of celebrity fat-shaming and women’s attitudes before and after they occurred.

Comments in the media are not inconsequential, says author

“When you hear these comments in the media it’s easy to assume that the celebrity target is going to be harmed and feel upset,” says Amanda Ravary, a doctoral student and lead author of the study. “Oftentimes when we hear these things we might think that they’re trivial or maybe inconsequential…But what our work is showing is that these comments extend well beyond the celebrity target and they can actually influence the average woman who’s being exposed to these comments.” 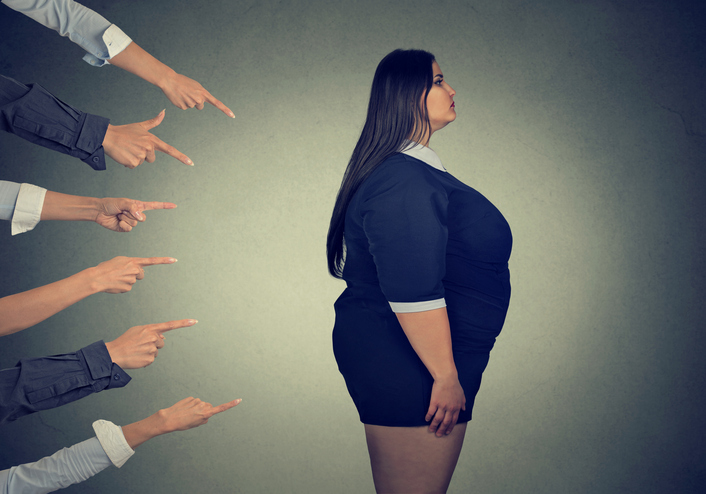 Discrimination based on fat has gone up while other forms have decreased, say researchers. (iStock)

The study also found that weight bias increased between 2004 and 2016. “There’s many reasons…why this may is the case,” says Ravary. “One of them has to do with how weight bias is considered to be the last socially-acceptable form of discrimination. Other attitudes have become perhaps more positive or more neutral over time.” This and other research has, for example, found that negative racial attitudes have become more neutral.

The conclusion is that anti-fat attitudes spike after celebrities are fat-shamed and the greater the notoriety the greater the spikes. And although there has been a rise of  body-acceptance and body-positive movements over the years, this study shows that negative comments about weight are still harmful. 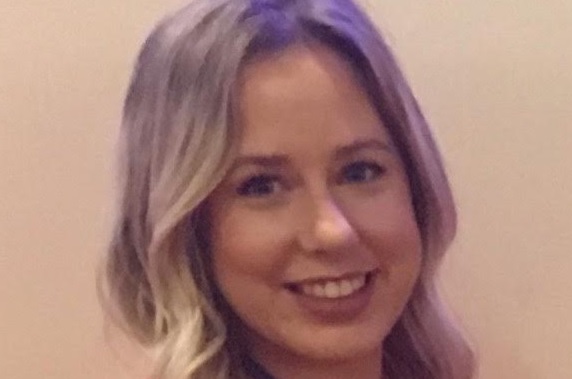 Amanda Ravary says anti-fat attitudes increased after celebrities were criticized about their weight.