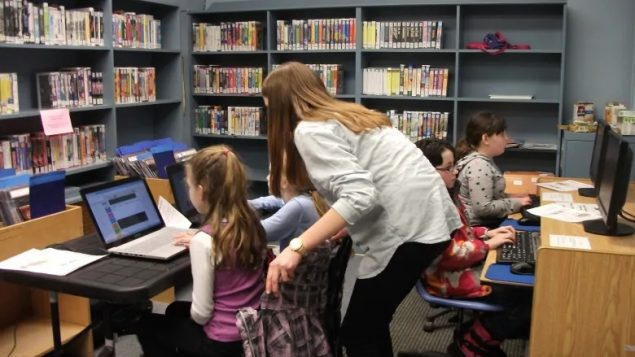 Twenty-eight per cent of Ontarians rely on their public libraries for internet access. They include seniors, students, and low-income people who cannot afford internet. (Temiskaming Shores Public Library)

Courtesy of Maclean’s magazine, here is a brief look at the cost-cutting measures Ford has taken so far. 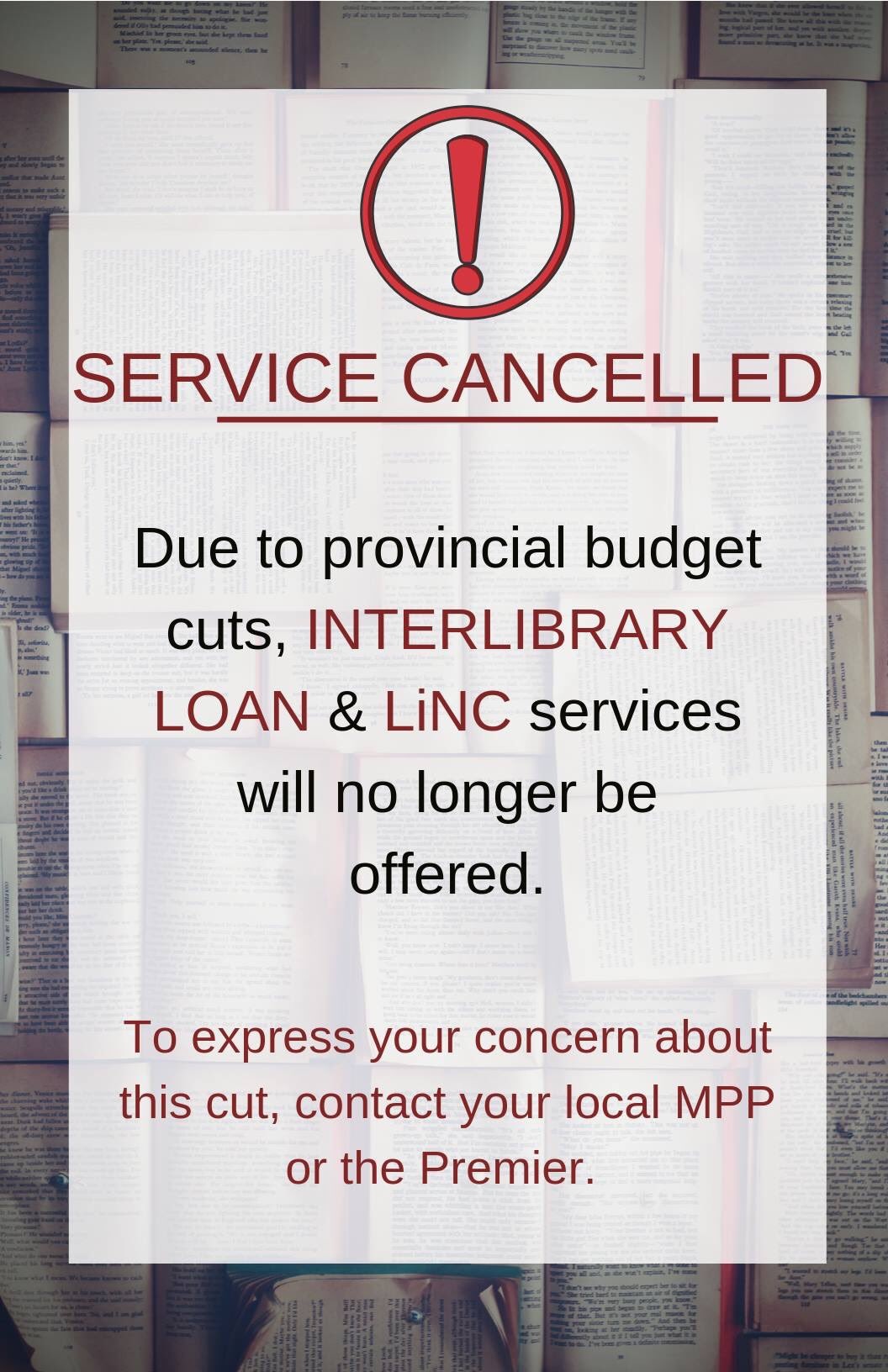 Among other things, they include cuts to education, school building repairs, health care coverage and social services.

Throw another cut into the hopper.

Funding for Ontario’s two public library services has been halved.

The services provide supports to libraries across the province in the form of inter-library loans, book deliveries and staff training. 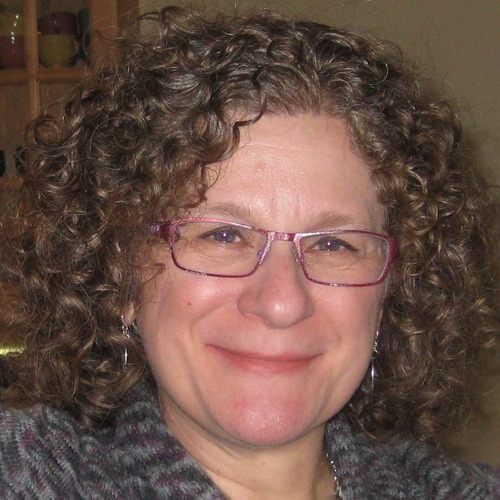 Barbara Franchetto is CEO of the Southern Ontario Library Service.

Both have already begun laying off employees.

Barbara Franchetto is CEO of the Southern Ontario Library Service.

I spoke by phone with her on Friday about the cuts and what they mean.