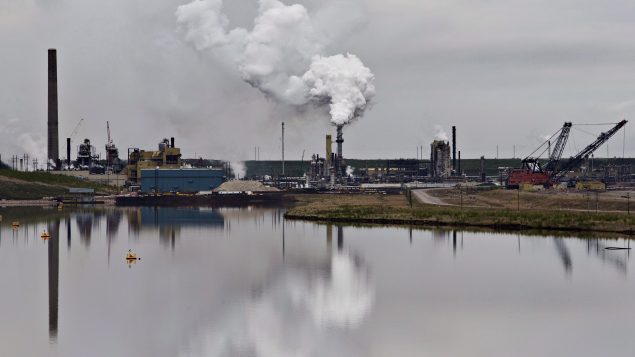 Oilsands’ GHG emissions may be greater than reported

Government scientists say carbon emissions from oilsands in western Canada may be significantly higher than industry calculated. Researchers took samples from the air and found emissions from four oilsands operations to be on average one third higher than those taken from ground level.

Researchers did not blame the oil companies for the difference in results and noted they had used United Nation’s protocols in their calculations.

The research was published in the journal Nature Communications. 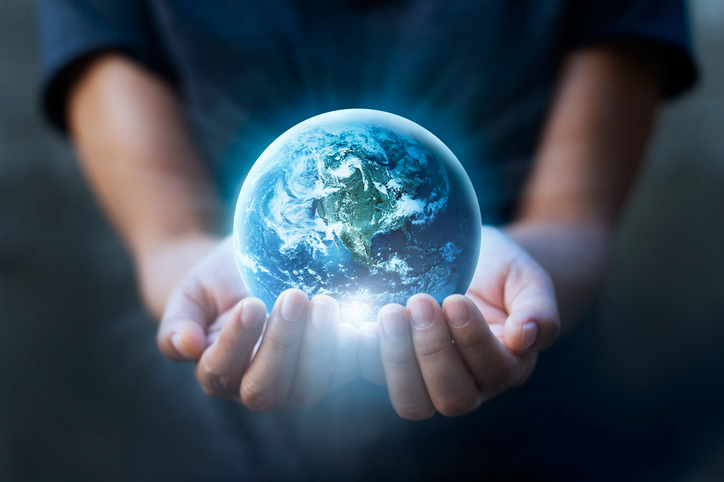 Canada promised to reduce greenhouse gas emissions in the Paris Agreement on climate change. Environmentalists say it will not meet its targets. (NASA/iStock)

Canada’s overall emissions may be higher

Extrapolating from these results, Canada’s total greenhouse gas emissions could be about 2.3 per cent higher than was previously thought. And if the underreporting is true of other oilsands sites, total country emissions may be  as much as six per cent greater.

In the Paris Agreement on climate change, Canada pledged to reduce greenhouse gas emissions to 30 per cent below 2005 levels by the year 2030. While the government insists it will meet that target, this study will provide ammunition to those who say it is not on track to do so.

The Canadian government has obliged all provinces to take steps to reduce carbon emissions. Where provinces did not take sufficient action, the government imposed a carbon tax on gasoline and other fossil fuels as well as on industrial polluters. Five provinces are challenging the action in the courts.

While many Canadians are in favour of action to mitigate climate change, the carbon tax is not popular in Alberta and other western provinces which depend on the oil industry. The issue is becoming increasingly contentious in the run-up to a federal election in October 2019.