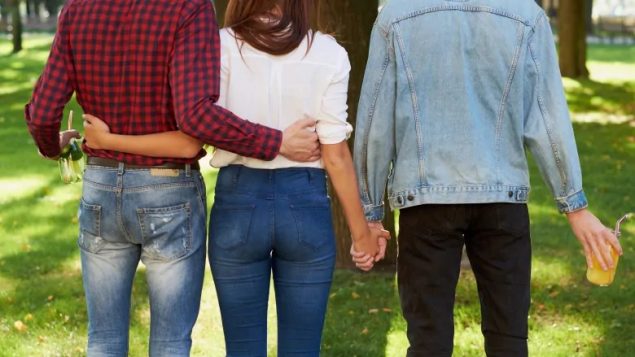 Polyamory-loving more than one at the same time- with permission

It’s technically called “consensual non-monogamy”, or “ethical non-monomagmy” or “polyamory, meaning carrying on two or more relationships at the same time, and with the consent of all involved.

Rhonda Balzarini (PhD) is a post-doctoral fellow in the Faculty of Health at York University in Toronto, and lead author of a new study on the practice.

People who engage in this say it seems to improve “nurturing” or the feeling of emotional connection with the primary partner, while providing them with the heightened eroticism (sex) they want which they get with the other partner(s).

Balzarini notes that societal stigma over such relationships is a factor in limiting openly presenting the second partner to others, and jealousy can arise, but surprisingly the research shows that the secondary relationship can last years, on average from three to seven years.