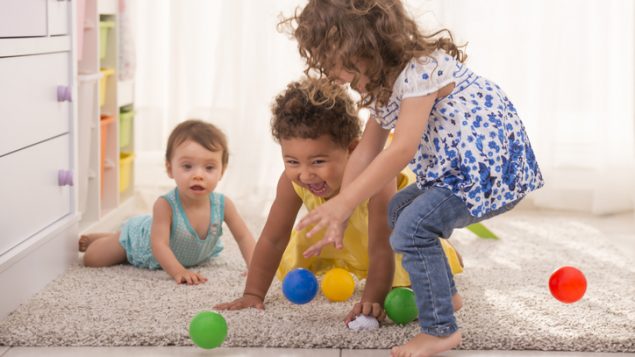 Children under one year old need at least 30 minutes of tummy time and others under five at least 180 minutes of physical activities, says the World Health Organization. (iStock)

The World Health Organization (WHO) recommends children under five spend less time sitting watching screens or restrained in prams and seats, that they get better quality sleep and have more time for active play. These are included in new guidelines developed by a WHO panel of experts.

“Achieving health for all means doing what is best for health right from the beginning of people’s lives,” said WHO Director-General Tedros Adhanom Ghebreyesus in a statement.

The WHO says failure to meet physical activity recommendations is responsible for the deaths of more than five million people around the world each year. Over 23 per cent of adults and 80 per cent of adolescents are not physically active enough. 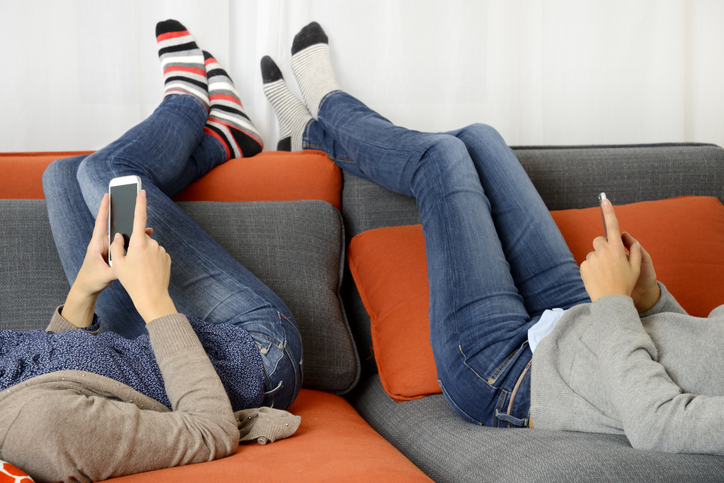 Eighty per cent of the world’s adolescents are not physically active enough, says the World Health Organization. (iStock)

‘Bring back play for children’

“What we really need to do is bring back play for children,” says Dr Juana Willumsen, a technical officer with WHO. “This is about making the shift from sedentary time to playtime, while protecting sleep. “

Recommendations for children under one year old include being active several times a day in a variety of ways including at least 30 minutes on their tummies. They should not be restrained for more than one hour at a time. There should be no screen time at all and when they are sedentary, there should be reading and storytelling with a caregiver. In the first three months, infants should have 14 to 17 hours of sleep and those aged four to 11 months should get 12 to 16 hours of sleep. 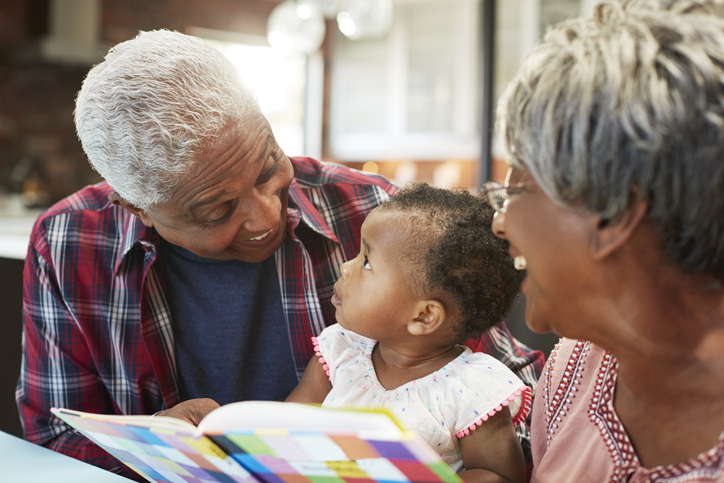 When children under one are sedentary, ‘engaging in reading and storytelling with a caregiver is encouraged.’ (iStock)

For children who are one to two years old, WHO recommends at least 180 minutes of various types of physical activities at any intensity, including some of moderate-to-vigorous intensity. More is better. These children should not be restrained for more than one hour at a time or sit for extended periods. For one-year-olds, screen time is not recommended. For two-year-olds, there should me no more than one hour and less is better. There should be 11-14 hours of good quality sleep including naps, with regular sleep and wake-up times.

For children three to four years of age, WHO recommends at least 180 minutes of physical activity including at least one hour of which is at moderate-to-vigorous intensity. They should not be restrained for more than one hour at a time or sit for extended periods. There should be 10 to 13 hours of good quality sleep.

WHO concludes that applying these recommendations during the first five years of life “will contribute to children’s motor and cognitive development and lifelong health.”