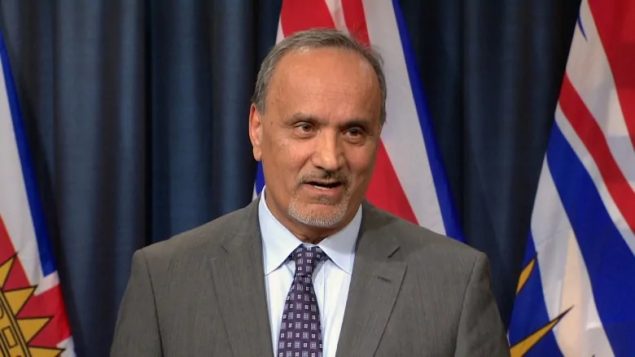 The British Columbia government is introducing sweeping changes to child labour laws that it says will bring the province in line with international standards.

The legislation, introduced Monday by Labour Minister Harry Baines, will raise the age a child may work from 12 to 16.

There will be (as yet undetermined) exemptions for 14 and 15 year olds to do light work stocking shelves at a grocery stores, helping out at a family farm and delivering newspapers.

Bains said that, previously, children as young as 12 were working in hazardous sectors, including construction and mining. 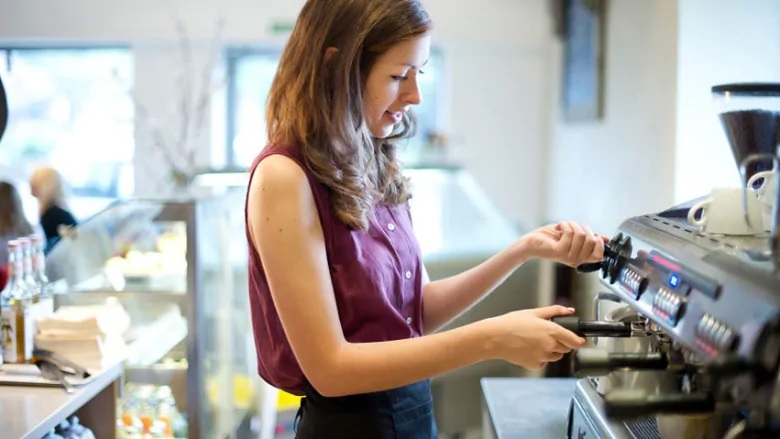 The new legislation will prohibit employers from withholding tips and other gratuities from workers.(Canadian Press)

The announcement of the changes come after a report by WorkSafeBC found it had paid $5.2 million in work injury claims to children 15 years and under from 2007 to 2017.

Baines calls the changes the most significant update of the Employment Standards Act in 15 years.

The proposed legislation would also expand unpaid job-protected leaves up to 10 days for workers escaping domestic violence and also include the option for 15 weeks of unpaid leave and up to 36 weeks for a worker who needs to care for a critically ill child.

A government-commissioned panel recommended many of the changes last year as did the B.C. Federation of Labour, an umbrella group of the the province’s largest unions.

With files from CBC, Vancouver Sun, Province of British Columbia