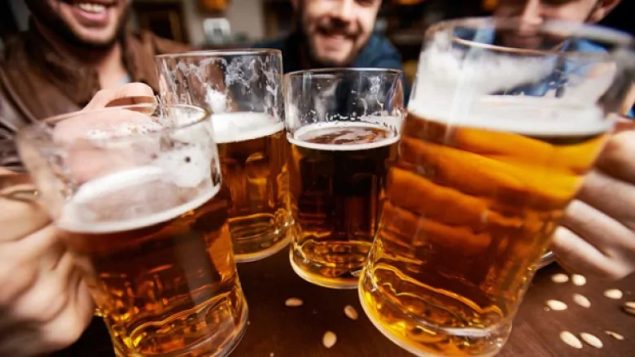 A new study finds a World Health Organization initiative to reduce alcohol consumption globally by 10 per cent by 2025 will not be met. (CBC)

Despite warnings, alcohol consumption not going down

A new study by Canadian and German scientists says the world is not on track to meet targets set in 190 countries, including Canada, to reduce alcohol consumption and its resulting ill-effects.

The study, in Tuesday’s issue of The Lancet, comes eight months after the the largest and most detailed research ever carried out on the ill-effects of alcohol.

That report, also in The Lancet, was uncompromising about alcohol’s dangers, warning that even the occasional drink is harmful and governments should seriously consider advising people to abstain completely. 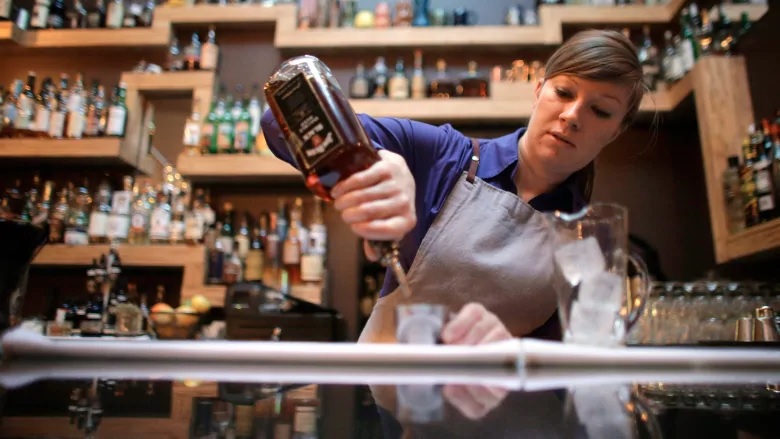 Per capita, Canadians bought more than seven bottles of liquor for every legal drinker in the country in 2016, but beer and wine are still more popular than spirits in general. (Steven Senne/Associated Press)

Last September the World Health Organization and participating countries launched an initiative to reduce harmful alcohol use by 10 per cent by 2015.

It is not happening.

“Alcohol targets will not be reached,” Prof. Jurgen Rehm of the Centre for Addiction and Mental Health in Toronto, one of the co-authors of the study, told CBC News.

“There was no real sign of alcohol consumption going down globally.”

The study found the largest increases in drinking were in India and Vietnam. Consumption dropped the most sharply in Azerbaijan, Russia, the U.K. and Peru.

The study’s authors say effective alcoholic policies are needed, especially in rapidly developing countries with growing rates of alcohol use.

Two reports released in February said Canadian governments must do more to reduce alcohol consumption after determining damages from drinking have surpassed tobacco use. 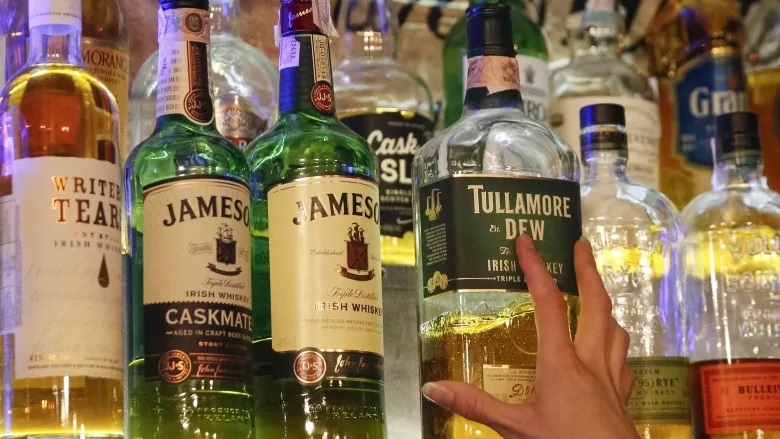 An estimated 80 per per cent of Canadians drink alcohol, and the Canadian Institutes of Health Information (CIHI) reports that about 77,000 hospitalizations across the country in 2016 were caused by alcohol–more than heart attacks.

With the exception of Nova Scoia, provinces in Eastern Canada had lower rates on average that those in Western Canada.

The Territories had higher rates than the provinces.

With files from CBC, The Guardian, WHO