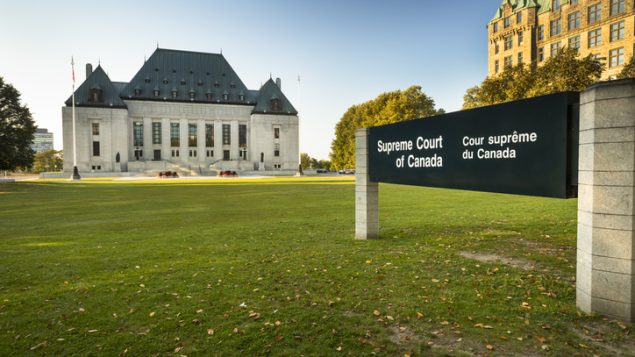 The Supreme Court of Canada will visit Winnipeg from Sept. 23-27. (iStock)

Migrants can now appeal detention to a judge

The Supreme Court of Canada has decided that migrants who face long detentions can appeal for freedom before a judge. Currently, people who are not citizens can only argue before an immigration tribunal and those decisions are subject to limited judicial review.

The Canadian Council for Refugees was an intervener in the case and applauded the decision. It had argued that people detained under immigration law do not always get a fair hearing by an impartial decision-maker, saying the fact was illustrated by a recent external audit of detention reviews.

The Supreme Court cited the audit in making its decision. 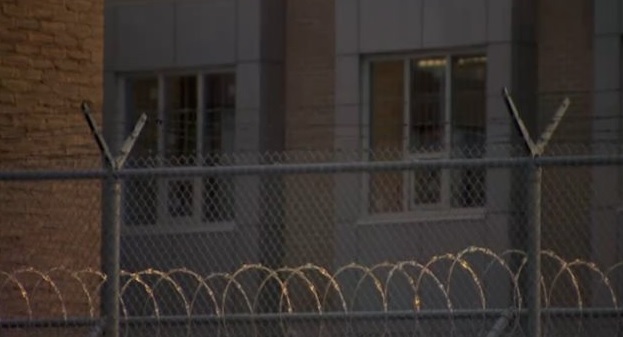 Canadian Council for Refugees said detention often has devastating impacts, even when it is short. (CBC)

Decision said to strengthen the fundamental right to liberty

The case involved a Pakistani man, Tusif Ur Rehman Chhina who made failed attempts to the Immigration and Refugee Board to be released from detention. He had been granted refugee status in 2006, but was later found to have a criminal record and was detained. He has since been deported.

In announcing the decision, the Canadian Council for Refugees said detention often has devastating impacts particularly for children, refugee claimants, trafficked persons and people suffering from mental health issues. The right to appeal detention before a judge, it says, strengthens protection in Canada of the fundamental right to liberty as guaranteed in the Canadian Charter of Rights and Freedoms.