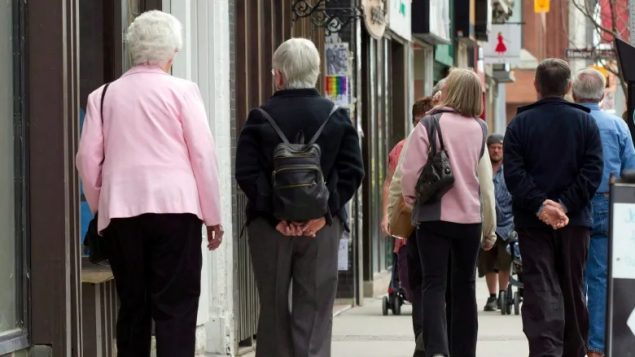 Canadian seniors are living longer, but are they being allowed to contribute as much as they might? A conference this week will tackle that and other issues that seniors--and the rest of us--face. Frank Gunn/Canadian Press)

So what’s going on with Canada’s older folks these days?

They don’t have a lot of political clout and some are not aging all that well.

If they’re only collecting government pensions, they don’t have a lot of buying power. 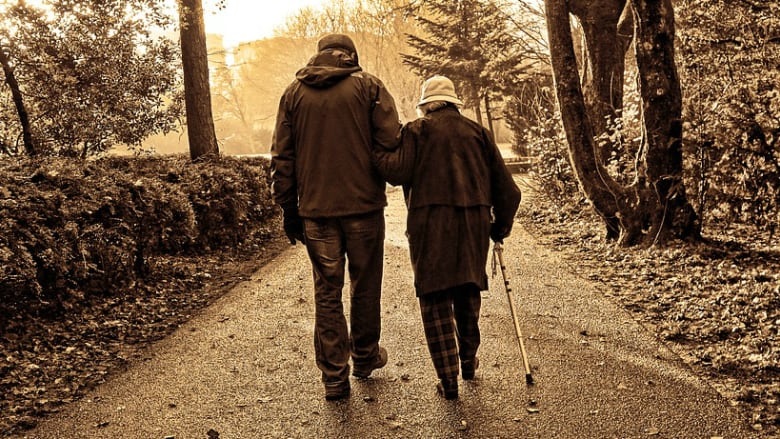 A lot of people believe that Canadian seniors are a resource that is way undervalued. (Pixabay)

Meanwhile, they are living longer than they used to and will soon outnumber the number of Canadians under 14.

Are they an underused resource?

There are a whole lot of folks who will tell you that, indeed, they are.

Are they in need of some help as they head down the home stretch?

There are a whole of lot folks will tell you that, indeed, they do.

One of those persons is Shannon Hebblethwaite, an associate professor at Montreal’s Concordia University and director of Concordia’s engAGE research centre. 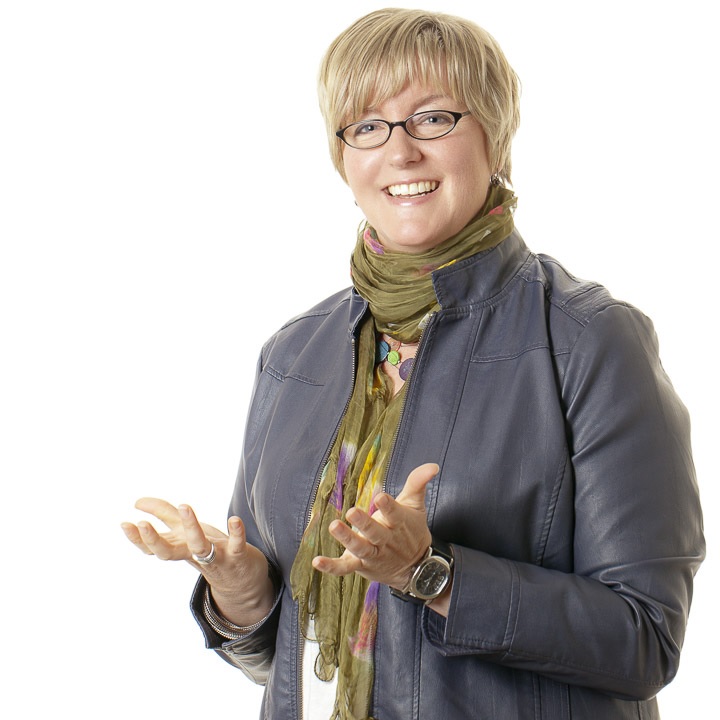 She is one of the primary movers of a two-day conference being held this week in Montreal to figure out how to make things better for seniors.

The conference entitled B/OLD and is co-presented by two research projects that are being run out of Concordia, engAGE and the ACT project, led by Kim Sawchuk.

Researchers, professors, social activists–many of them members of the subject under study–are attending.

Since many are baby boomers, events will not be limited to meetings and more than a bit of music and other artistic projects will be shared.

I spoke with Professor Hebblethwaite on Monday about the conference.