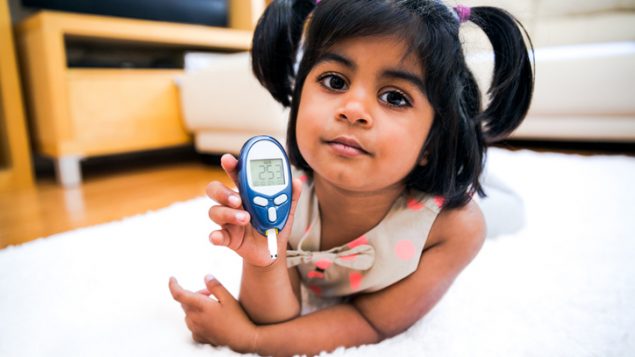 The rate of Type 1 diabetes among children and youth is increasing around the world. (iStock)

The rates of Type 1 diabetes among children and youth are going up around the world and Canada has one of the highest rates. The estimated prevalence among Canadian children up to 14 years of age  is 21.7 per 100,000 per year.

It is important that this chronic condition to be diagnosed early to avoid the dangerous complication of diabetic ketoacidosis which can cause swelling of the brain. 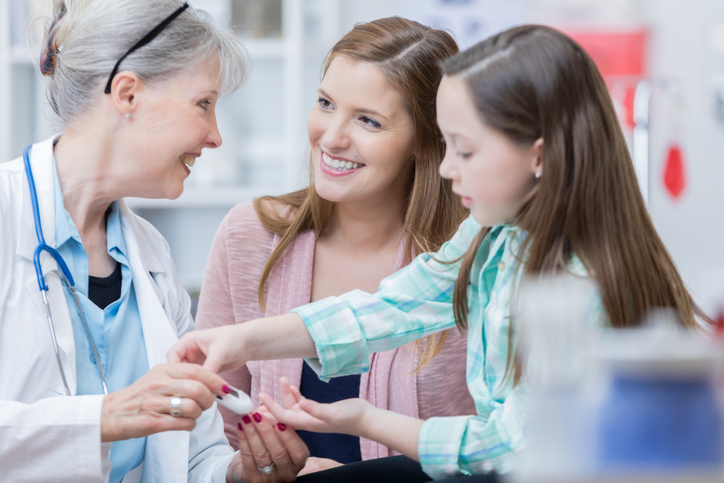 A simple blood sugar test is all that is needed to diagnose a child with Type 1 diabetes. (iStock)

At diagnosis, many children already have complications

A new study suggests that children in the province of Quebec are not diagnosed early enough with Type 1 diabetes. Researchers found that more than a quarter of children diagnosed with the condition already had diabetic ketoacidosis and that the number has increased two per cent per year since 2001.

“Diabetic ketoacidosis is generally an avoidable and preventable complication of type 1 diabetes,” said Dr. Meranda Nakhla, a pediatric endocrinologist at the Montreal Children’s Hospital and a co-author of the study. “If caught early, the child is started on insulin, preventing the development of diabetic ketoacidosis.”

The authors concluded there needs to be better public awareness of the signs of diabetes which include frequent urination, excessive thirst, weight loss, a lack of energy and constant hunger.

Scientists have not identified all the factors causing Type 1 diabetes. But they believe genetic factors and environmental triggers are involved. There could be associations with changes in early feeding patterns, early growth in the first year of life and hygiene practices such as the use of antibacterial disinfectants.