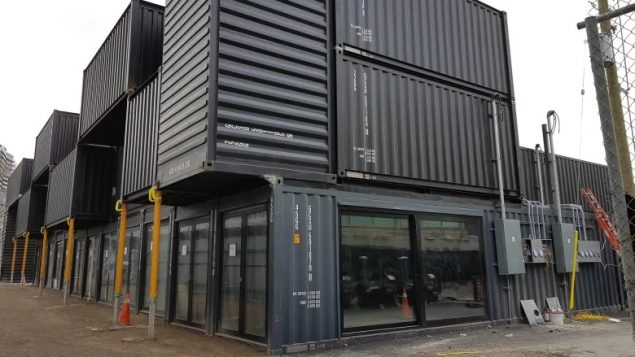 In this increasingly digital world and corporate push towards digital-paperless transactions such as billings, payments and so on, it seems cash itself is under threat.

Quite a number of stores are going “cashless”, but while many perceive that as progress, it has also resulted in a backlash. The concern is that such operations, including some major chains, would be discriminating against people who have cash, but don’t have access to credit. 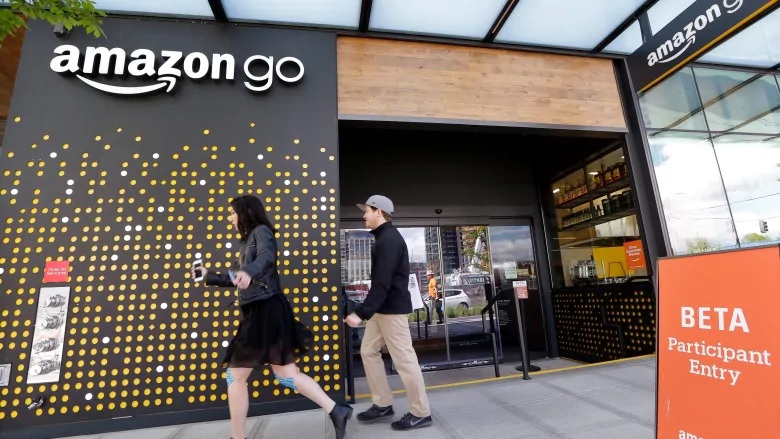 Shown here in testing Amazon Go opened its first cashier-less store in 2018 in Seattle. It relies on cameras and sensors to track what shoppers remove from the shelves, and what they put back. Cash and checkout lines become superfluous – customers are billed after leaving the store using credit cards on file. There has been backlash against the “discrimantor” aspect of these cashless stores as well. (Elaine Thompson- AP)

It’s essential that people’s freedom to pay for goods and Services, however they choose is protected as we transition to an increasingly digital society. The work of the Review is fundamental to identifying some of the ways this transition can be managed. There are also urgent actions for the Government in this report, and a clear need for strong regulation to protect the interests of millions of people who rely on cash in their day-to-day lives” Access to Cash Review-U.K.

In Canada the Human Rights Act states that businesses cannot discriminate and deny access to goods or the basis of race, creed, colour, religion, age, etc. However, there is nothing about discrimination based on payment. It is in fact not a contravention of any law for a Canadian business to refuse payment with cash, However in the U.S., Philadelphia is the first city to ban cashless stores, New York City is working on such a ban,  New Jersey banned cashless stores in that state, and Massachusetts has required stores to accept cash for decades.

An article in Forbes Magazine on March 18, noted that ten years ago, 60 per cent of transactions involved cash, now its down to about 30 percent and declining.

Advocates are now raising concerns about how the move towards cashless will negatively affect a large portion of the population of low income workers.