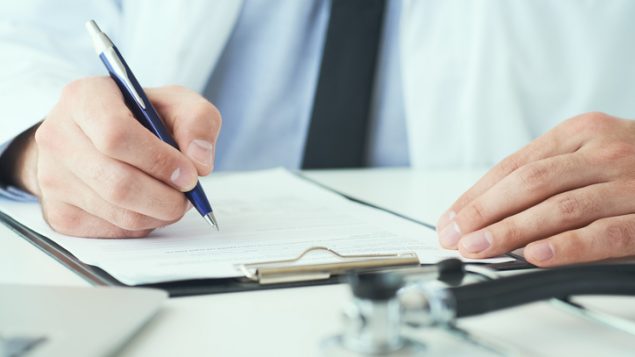 The lawsuit alleges that in the 1990s, opioid makers encouraged doctors to prescribe their products even though they knew their products were highly addictive. (iStock)

A Toronto law firm has commenced a class action lawsuit against 28 pharmaceutical companies on behalf of people who were prescribed and became addicted to opioids. It is seeking $1.1 billion in damages in Ontario Superior Court.

In the past, opioids were marketed for use in treating severe pain. But in the 1990s companies allegedly began marketing them for less painful, chronic conditions.

The law firm Koskie Minsky LLP alleges the companies knew their products were no more effective than NSAIDS (anti-inflammatory drugs) in treating many chronic conditions, they knew that their products carried a significant risk of addiction, but they promoted them anyway for these uses.

The law suit alleges this led to widespread addiction among individuals who were prescribed the medications. 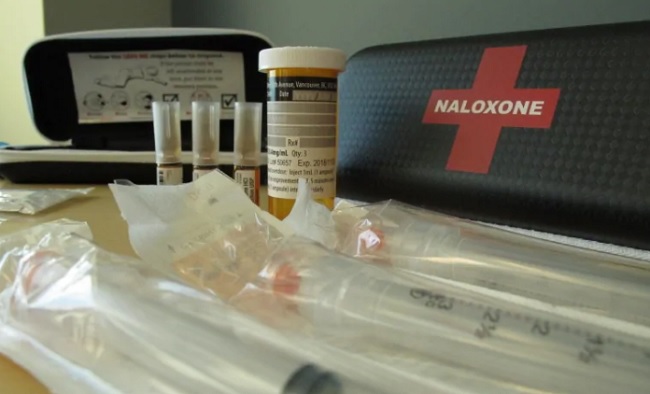 Distribution of drug overdose kits is one of many actions Canadian officials have taken to grapple with the opioid crisis. (Jacy Schindel/CBC)

Thousands have died of opioid overdose in Canada

“The opioid epidemic has killed thousands upon thousands of Canadians. Emergency treatment for opioid overdoses costs Canadian taxpayers untold millions of dollars,” said a statement from Kirk M. Baert, lead lawyer in the case. “On the other side of the ledger, a small group of pharmaceutical companies have reaped obscene profit from this epidemic. Pharmaceutical companies should be held accountable…”

The allegations have not been proven in court and will be argued if the court agrees to certify the case and hear it. The representative plaintiff is Dr. Darryl Gebien. He was prescribed Percocet, made by one of the defendants,  after he suffered a complex and and long-lasting injury to his thumb. He subsequently developed a severe addiction which is said to have had “a significant and lasting impact on his personal and professional life.”

One of the companies name in the lawsuit, Purdue Canada declined to comment saying it had not yet been served with the accusation.

Canada is the second highest consumer of prescription opioids behind the United States. In Canada between January 2016 and September 2018, 10,337 people died of opioid overdose and health and security officials have grappled with what many provinces have declared is an opioid crisis.

British Columbia was the first and hardest hit province. It launched a lawsuit in August 2018 to try to recover the public health care costs related to the opioid crisis.