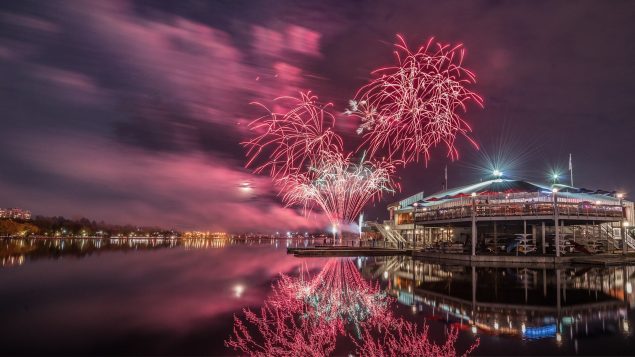 A traditional fireworks display for the Victoria Day Holiday in Ottawa was moved ahead to avoid the risk of lightning strikes. (CNW Group/Canadian Tulip Festival/May 19, 2019)

Organizers decided to advance the time of a fireworks display at the Ottawa Tulip Festival on May 19, 2019 to avoid the potential danger of lightning strikes. The time was moved up from 10pm to 9:15pm and organizers apologized to anyone who may have missed the show because of it.

A passing storm cell had created lightning strikes in the area in the afternoon and a similar cell was forecast for 10pm. Organizers wanted to keep the crowds safe and said they informed the public of the time. change on radio, Instagram, Twitter, Facebook and on the festival’s home page.. 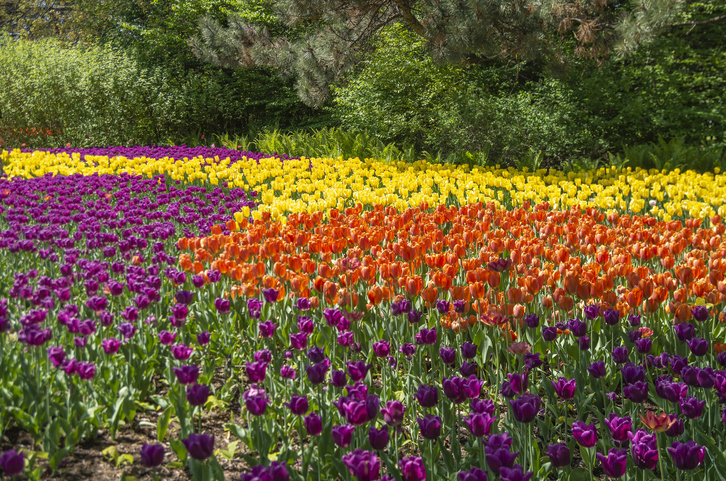 Every May, a multitude of tulips of various colours and varieties bloom in Ottawa. (iStock)

Holland thanks Canada with tulips

The tulip festival has for more than six years served as a celebration of spring and recognition of the ongoing Dutch gift of tulips to Ottawa.

During World War II the Nazis invaded Holland and the royal family fled to Canada.  Princess Juliana gave birth to a daughter in Ottawa. Canadian forces later liberated Holland and cleared the way for delivery food and other aid to a desperate population. 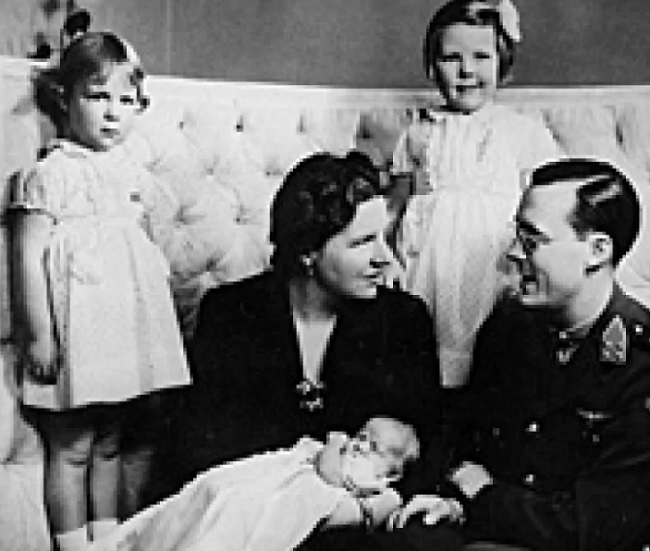 This year’s festival officially ends today, May 20, but many flowers are still in bloom and can be enjoyed by simply strolling through the capital. The weather has, so far, been relatively cool and the tulips should remain for a couple more weeks.

There will be more special celebrations at the Ottawa Tulip Festival in  2020 to mark the 75th anniversary of Canadian Forces’ liberation of the Netherlands.