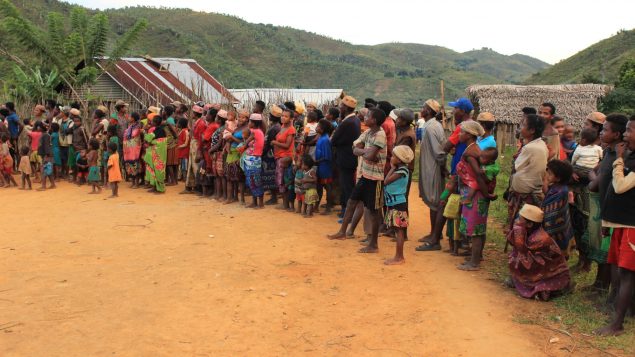 Villagers in Madagascar line up to watch a drone land during the pilot project. (Elysée Nouvet/Western University)

Use of drones to fight TB in remote locations investigated

An international team, including Canadian researchers, has been trying out the use of drones to help test for tuberculosis and treat it in Madagascar, a country in the Indian Ocean. Madagascar has difficult terrain making it hard to take test samples from people to labs for analysis. It is also difficult to deliver medication to those who test positive for TB.

The team spent much of 2017 to 2018 testing the capacity of drones to pick up patient samples from more than 50 villages. Where people tested positive, the drones also used a custom-made pill box to deliver personalized medicine which was then digitally monitored to ensure the prescriptions were properly taken. 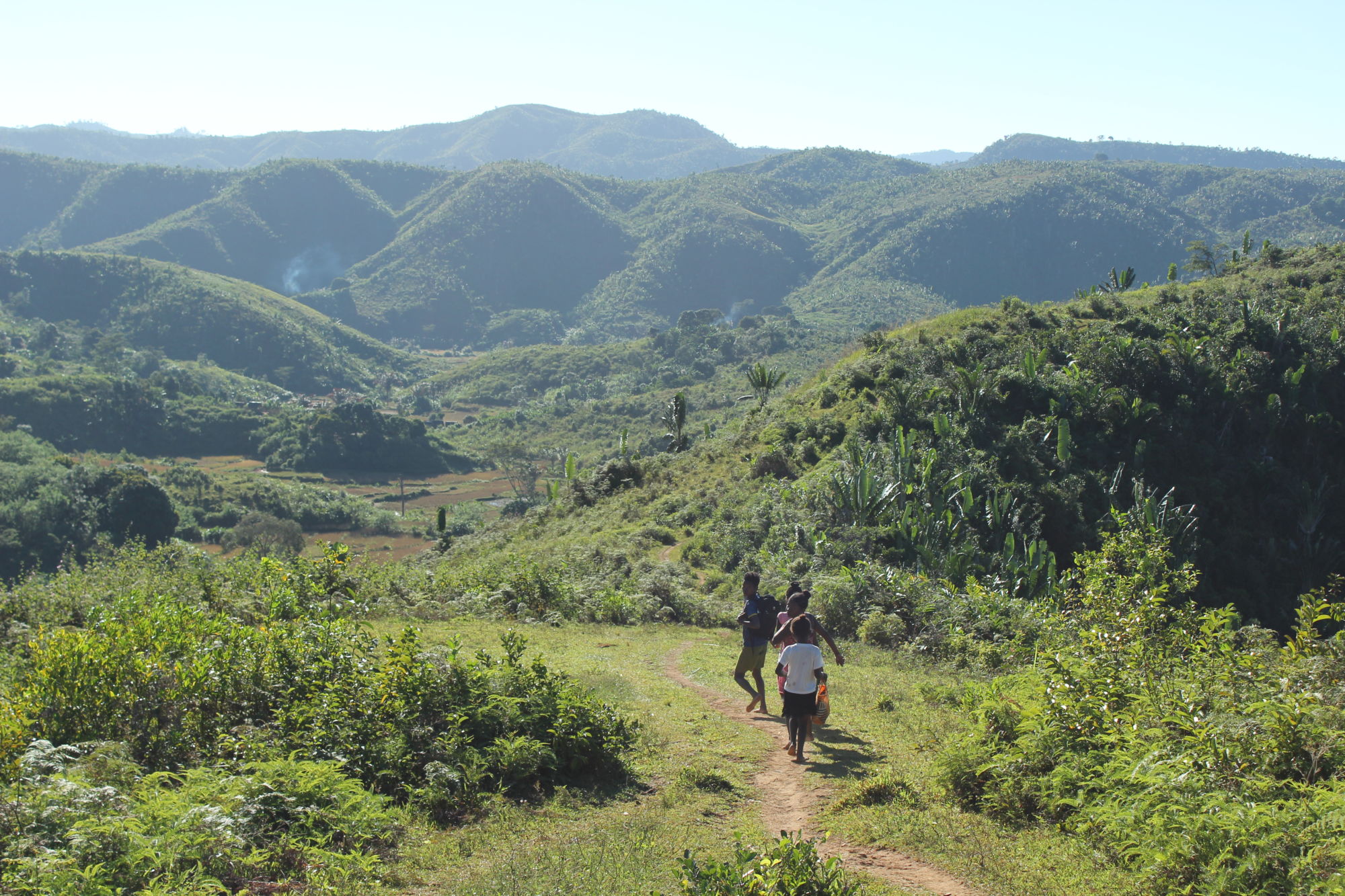 Medical anthropologist, Elysée Nouvet of Western University, was invited to lead the study on the cultural acceptability of this method of diagnosis and treatment. Her method was published in the British Medical Journal. She examined how best to navigate customs and possible concerns about the drone use in among those living in remote communities.

She also was interested in the sustainability and control over the technologies and questions such as can this kind of global program be scaled up and owned at the local level.

The methodology could help tackle health problems in other parts of the world where travel is difficult. 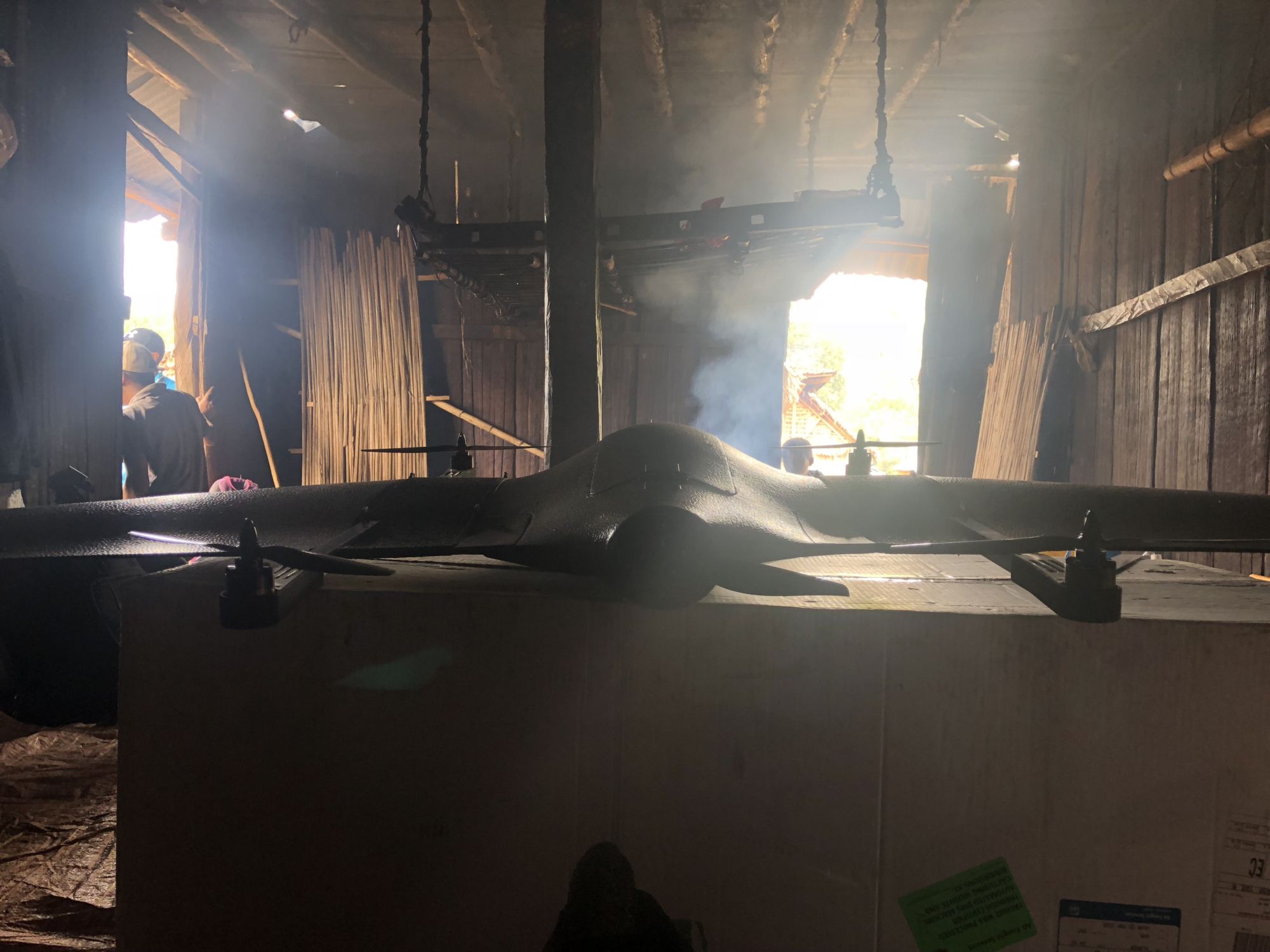 The drone had the capacity to take patient samples to a lab and to take medications back to the patient. (Elysée Nouvet/Western University)