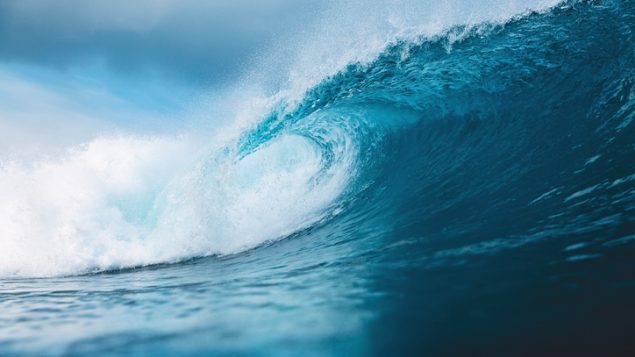 Scientists at the Ocean Frontier Institute say the number of days with above average marine temperatures has increased by 54 per cent between 1925 and 2016. (iStock)

A new website has been created that offers to track above-average temperatures in the world’s oceans. Its creators say these marine heatwaves are having several effects including species migrations and invasions, disruptions or closures of fisheries and stress and death in aquaculture stocks. 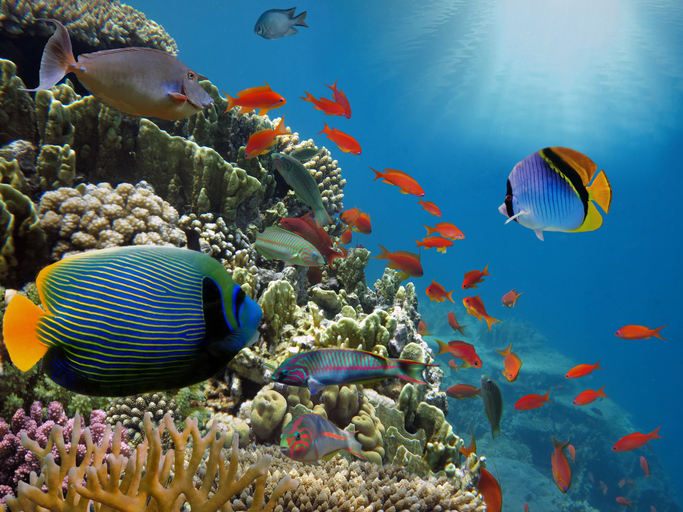 There have previously been heatwaves in the oceans but scientists are concerned changes in their frequency and duration are affecting ocean species. (iStock)

“Marine ecosystems that once experienced 30 days of extreme heat per year in the early 20th century now experience 45 marine heatwave days per year,” said Oliver in a statement.

He is part of an international working group called the Ocean Frontier Institute which observes the heatwaves through the interactive website. Users can click on any location in the world’s oceans and be provided a history of heatwaves from the present back to 1982.

The site is free for the use of climate researchers, communities and anyone whose livelihood is affected by the sea.

The website is said to show a severe marine heatwave occurred in the Mediterranean Ocean off the coast of Spain from January to March 2019. Another that is said to have occurred along Canada’s Pacific coast from 2014 to 2016 is shown to be making a comeback.

The Ocean Frontier Institute brings together scientists and institutes from the North Atlantic and seeks “ to understand our changing ocean and create safe, sustainable solutions for development.” It represents a partnership between Memorial, Dalhousie University and the University of Prince Edward Island, three universities in eastern Canada.

It is funded by the Canada First Research Excellence Fund and various private and public-sector organizations.

The Union of Concerned Scientists also states “the top half-mile of most major ocean waters is getting warmer. The amount of heat absorbed by the oceans has increased significantly over the past two decades. Warmer ocean water damages coral reefs, threatens marine ecosystems, and disrupts global fisheries.”

The Union of Concerned Scientists is a nonprofit organization founded 50 years ago by scientists and students at the Massachusetts Institute of Technology. Its stated mission is to “put rigorous, independent science to work to solve our planet’s most pressing problems.” It now involves nearly 250 scientists, analysts, policy and communication experts and is funded by foundations and individuals.