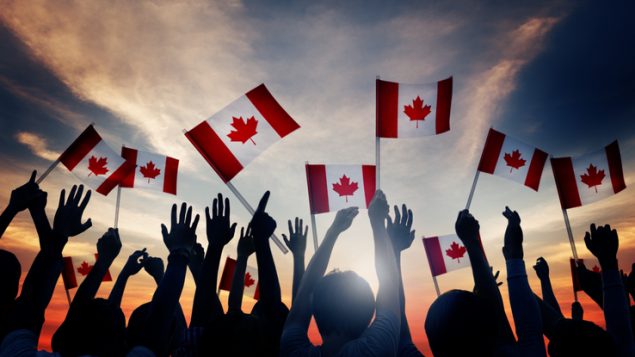 Canadians who want to learn French or English as a second language will benefit from a new, free online tool to be developed by the public broadcaster. (iStock)

The Canadian government has announced a plan to create a new online program to promote the learning of English and French as a second language. The program will cost $16 million and will be designed and implemented by the public broadcaster, CBC/Radio-Canada.

The virtual learning environment will be based on current events in Canada, Canadian cultural and artistic content, educational resources and “stimulating” teaching tools. 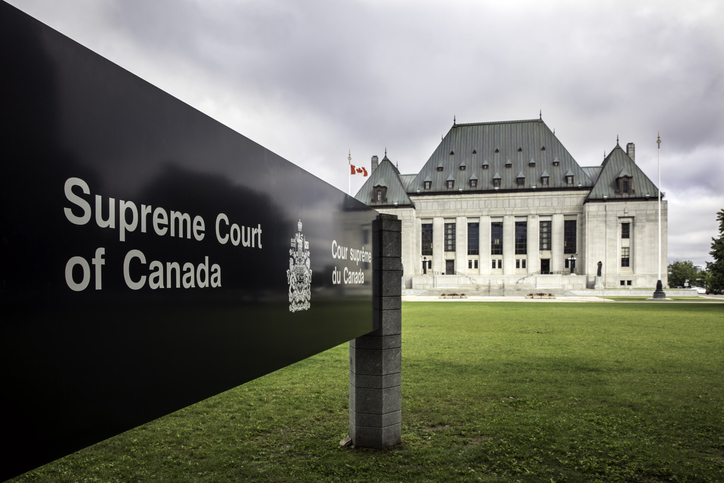 The Official Languages Act guarantees Canadians access to federal services, like the courts, in English and in French. (iStock)

This year marks the 50th anniversary of Canada’s Official Language Act which recognizes French and English as the country’s two official languages. It was designed to protect the rights of people living in minority communities and to promote the recognition and use of both languages. It also guarantees Canadians the legal right to receive services from the federal government in the official language of their choice.

This project is part of the government’s Action Plan for Official Languages. With funding of  $2.7 billion over five years it aims to ensure English and French prosper.

French-speakers a minority except in Quebec

Government statistics from 2016 show that out of 34.7 million Canadians,  20 million listed their mother tongue as English, over seven million said French was. French-speakers are a minority in all provinces and territories except for the province of Quebec, where they form the majority.