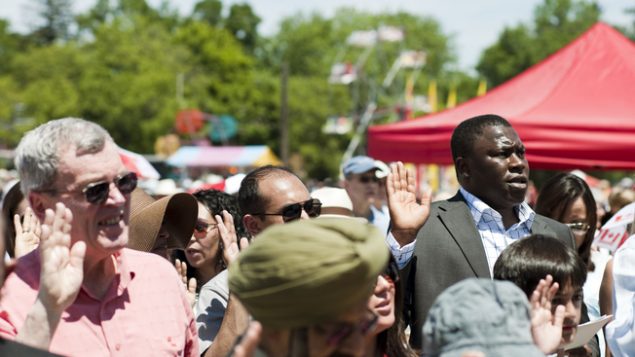 Citizenship oath may be changed to reference Indigenous rights

The Canadian government has tabled legislation that would change the oath of citizenship to include a reference to the rights of Indigenous peoples. It’s not clear whether the government will have time to pass the bill into law before the summer recess and an October election.

In its announcement, the government states that the proposed amendment reflects its commitment to reconciliation and “a renewed relationship with Indigenous peoples based on recognition of rights, respect, cooperation and partnership.” 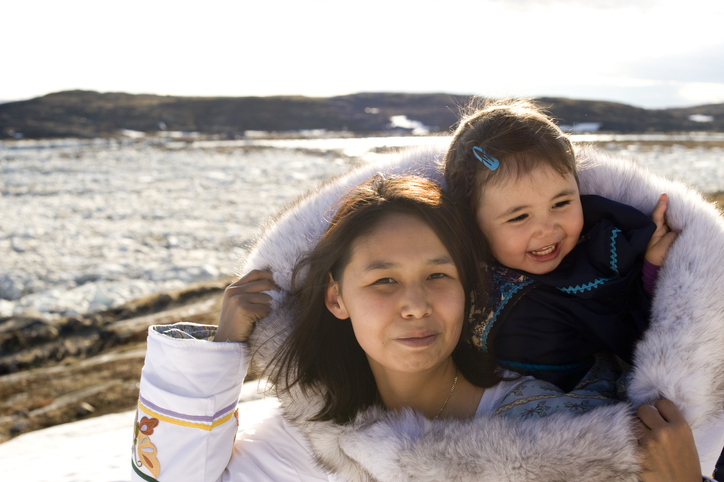 There are more than 1.6 million Indigenous people in Canada. (iStock)

‘An important step on the path to reconciliation’

The new text would refer to the constitution and the Aboriginal and treaty rights of First Nations, Inuit and Métis peoples. The changes are in bold face:

“I swear (or affirm) that I will be faithful and bear true allegiance to Her Majesty Queen Elizabeth the Second, Queen of Canada, Her Heirs and Successors, and that I will faithfully observe the laws of Canada, including the Constitution, which recognizes and affirms the Aboriginal and treaty rights of First Nations, Inuit and Métis peoples, and fulfil my duties as a Canadian citizen”.

In a statement, the minister responsible said that the change would be an important step on the path to reconciliation with Indigenous peoples and that it will encourage new Canadians to learn about them.

The proposed change was welcomed by Murray Sinclair, an Indigenous member of the Senate.

More than 1.6 million people or almost five per cent of Canada’s population are Indigenous.