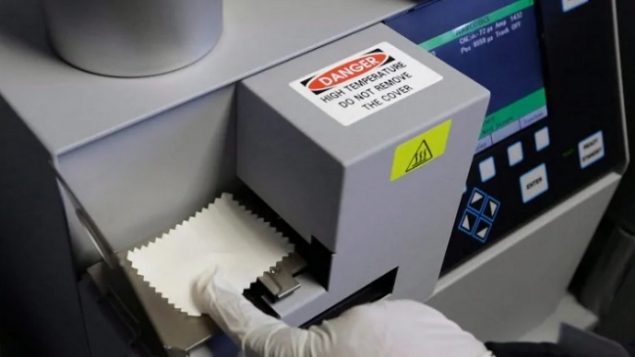 Ion scanners are used to detect traces of drugs in some federal penitentiaries but a professor has questioned their reliability. (Rich Pedroncelli/Associated Press/file)

On May 24, 2019, two prison guards were affected by the potent opioid fentanyl when dealing with three inmates in apparent distress at jail in the province of Ontario. The guards felt unwell and were successfully treated in hospital. The inmates were also treated and released back into Sarnia Jail. Now, the guards’ union, OPSEU, is demanding the government of Ontario take immediate action to protect corrections workers from coming into contact with this potentially fatal drug.

The union wants workers to be equipped with ion scanners which can detect even tiny amounts of illegal drugs. They would be used to check new admissions, incoming mail and to do random checks of prisons for fentanyl.

In addition, the union is calling for more training for officers and nurses who deal with inmates who have overdosed. 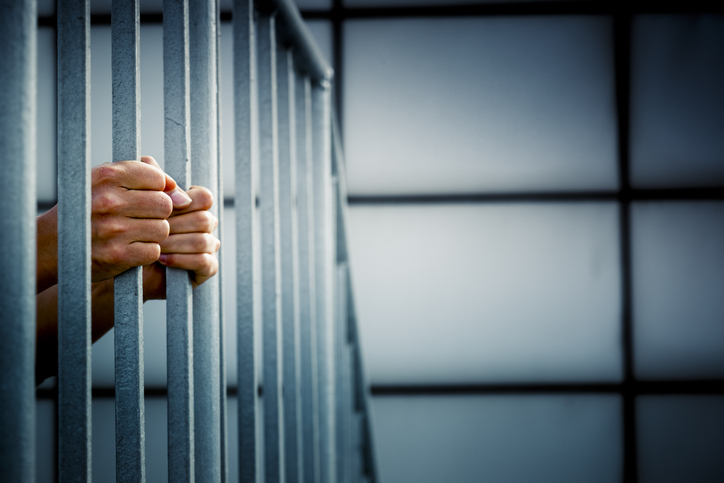 Illegal drugs are known to circulate in Canadian prisons. (iStock)

Union decries ‘a crisis in corrections’

OPSEU calls the use of fentanyl in prisons a “crisis in corrections.”

“This was an avoidable incident that could have ended in tragedy,” said OPSEU Local 128 president Joel Bissonnette in a statement. “The problem with Fentanyl has increased astronomically over the last few years in every Ontario jail, but management has chosen to look the other way. This is inexcusable, given that solutions exist.”

Ion scanners are used in some federal penitentiaries but there have been complaints about them. A professor at Wilfrid Laurier University says they are unreliable and sometimes give false positives.

Canadian health and government officials are grappling with a high and growing number of deaths due to opioid overdose.