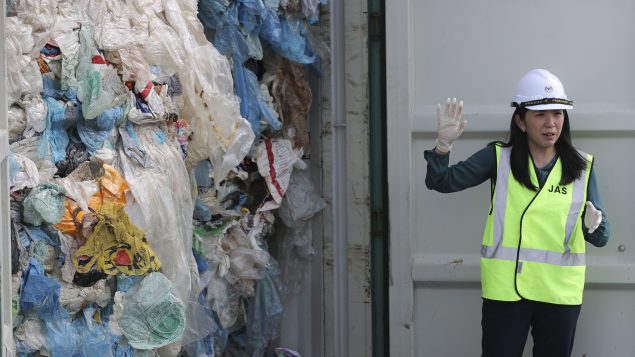 Malaysia says it will send back non-recyclable plastic waste to countries like Canada, the U.S., U.K. and Australia. (Vincent Thian/AP Photo)

Asian countries are getting angry about waste sent to them for recycling from Canada and other western countries.While they may have, in the past, agreed to recycle waste, the problem is that some of it is contaminated with non-recyclable substances and is no longer easy or cheap to process.

Canada’s environment minister says no permits have been issued for companies to send waste overseas since the government changed the rules in 2016 to prevent the practice. So, it’s not known how Canadian waste is still appearing in Asian nations. The Philippines is threatening to ship 69 containers of trash back to Canada no later than next week. And Malaysia wants Canada and other countries to take back their contaminated recyclables. 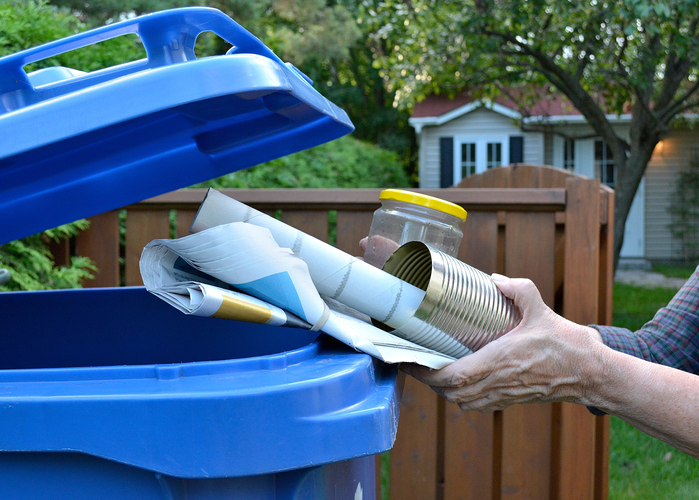 Canadians may dutifully put items in bins for recycling but environmentalists say much of it does not actually get recycled. (iStock)

“One of the problems with waste is that it’s really hard to know where it’s come from,” says Emily Alfred a waste campaigner at the Toronto Environmental Alliance. She notes that Canadian cities and towns collect recyclables from homes and that they must follow rules set out by their provincial or territorial governments about where it all goes. But private companies like offices, factories and shopping malls have fewer requirements and less reporting to do about where trash is sent.

Canada is said to be one of the world’s biggest producers of trash. Canadians and people in many parts of the world have become increasingly reliant on single, disposable products, says Alfred. Companies are offering more products like plastic bags, containers for take-out foods and disposable coffee cups. And often the products contain two kinds of materials, like blister packs, that make them difficult to recycle. 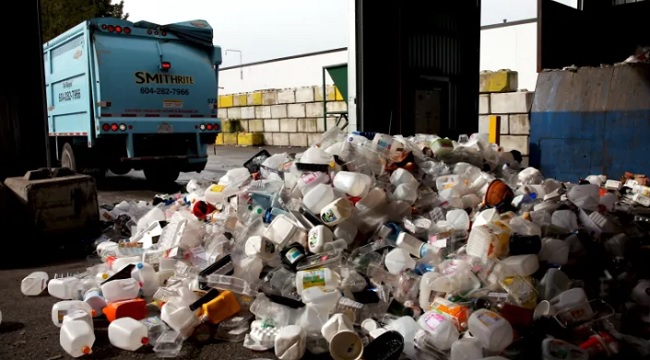 British Columbia is said to have one of the most efficient recycling programs in Canada. (Christian Amundson/CBC)

“One of the problems with our recycling system in Canada and everywhere is that the companies that are making these packages aren’t necessarily thinking about what happens at the end of the life of those products,” says Alfred. “So, one way to solve it is to tell companies, ‘if you can’t recycle this and you can’t guarantee that it is recycled here in our country, you shouldn’t be allowed to sell it in our country.’”

Some of the provinces are passing producer responsibility regulations obliging companies to collect and make sure what they produce is recycled. One of them is British Columbia where the same recyclables are picked from every city and town by companies like Nestle, Pepsi and Unilever. And there are new recycling plants opening in that province to process them. Ontario and other provinces are considering following suit.

At the same time, some cities in Canada and the world are banning things like plastic bags, straws and coffee cups.

“There’s a lot of things we can do,” says Alfred. “And, as individuals we can make choices to reduce our waste. But it’s a lot easier if we use rules to level the playing field for everyone and then we all shift our behaviour a lot faster.”

Hear Emily Alfred tell why she thinks governments must set rules to reduce recyclable waste and to make companies to take responsibility for it. 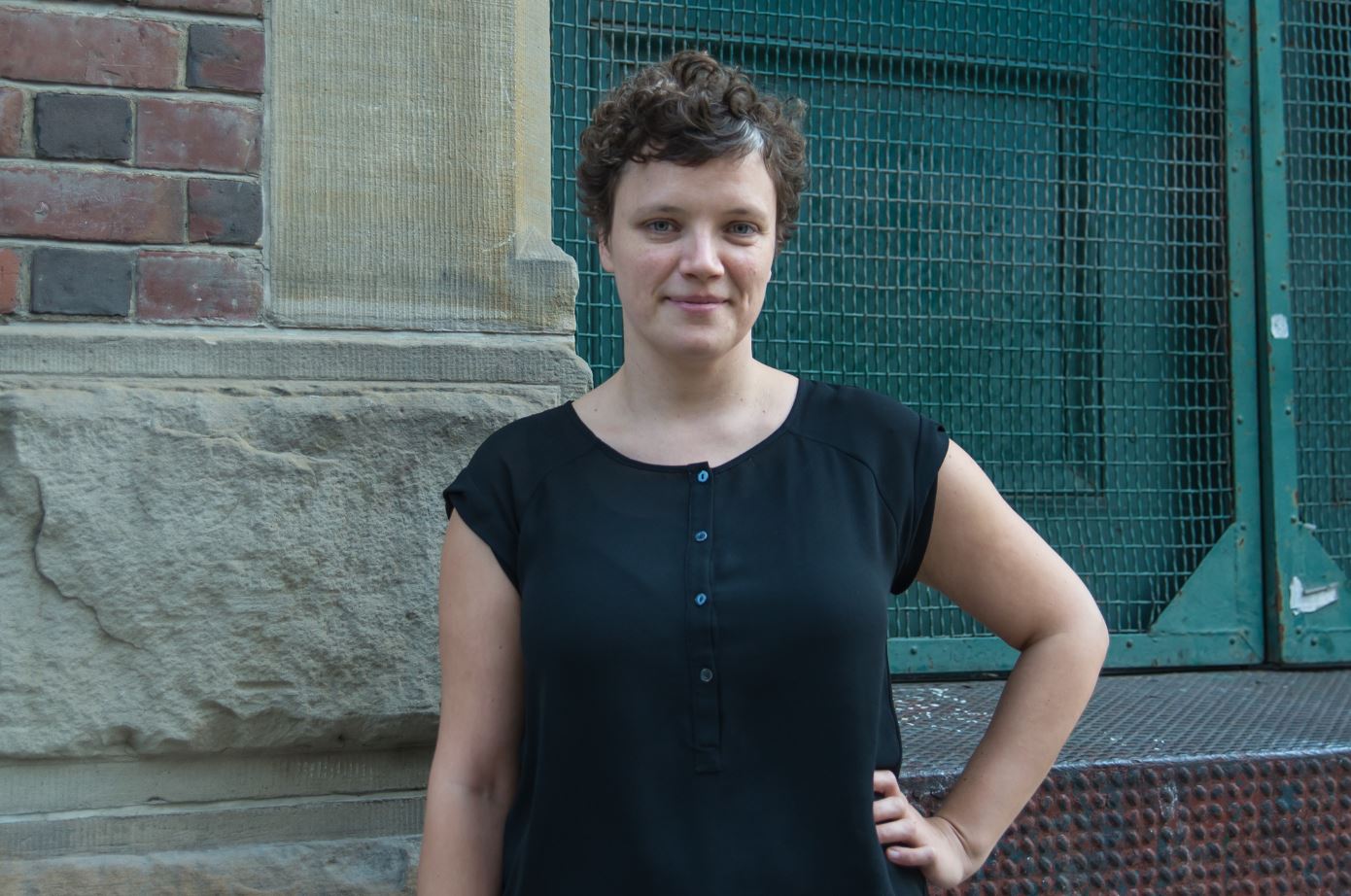