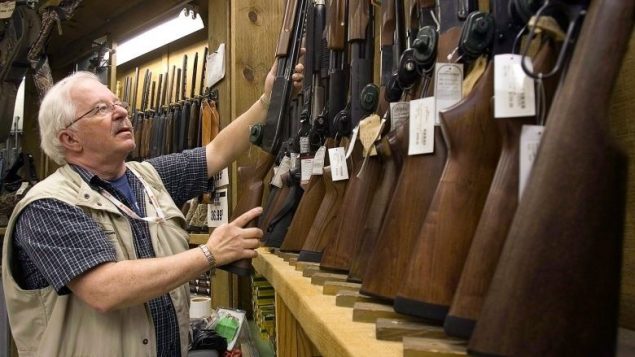 As we approach a national election this fall, the Liberal dominated Senate has passed a controversial Liberal proposed Bill on gun control. It now awaits Royal Assent before becoming law. (Paul Chiasson- CP)

The bill has now passed the Senate with the majority of independent senators supporting their Liberal colleagues. The bill is awaiting Royal assent before becoming law.  The proposed legislation has been highly controversial in that gun control advocates, while happy that a gun control bill has passed, have also said it does not go far enough.

Quoted by the CBC, Heidi Rathjen who heads a gun control lobby group says, “Even though the final package is far from what we had hoped, C-71 contains a number of important measures that are sure to increase public safety”.

Firearms hobbyists and advocacy groups say it only poses new unnecessary restrictions on the already law-abiding owner, and does nothing at all towards its apparent goals of increased public safety, and limiting criminal and gang use of firearms.

The bill imposes several new measures including police background check which can extend back through a person’s life. Under current laws all prospective owners must take mandatory courses with an extensive background check going back five years, and their records are then checked daily by police through the national police records system. 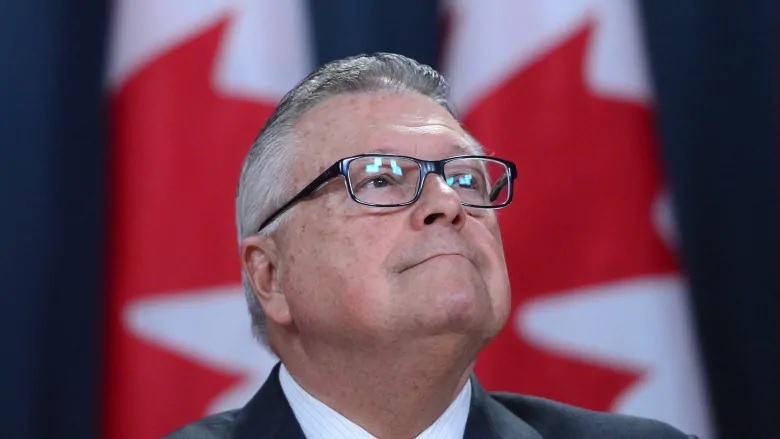 While handguns and other restricted firearms have long been required to be registered, the new proposal will also require gun retailers and sellers to keep full records of sales of long guns. Firearms rights advocates say this is just a “backdoor” long gun registry, in reference to the previous Liberal long gun registry. The “LGR” was estimated to have cost taxpayers as much as $2 billion before being scrapped by the former Conservative government which said it was a wasteful measure that did nothing to increase public safety or save lives.

Bill C-71 also requires a new bureaucratic measure of gun owners requesting an “authorisation to transport” (ATT) to take a restricted gun such as a handgun or carbine, anywhere other than a registered shooting range. Opponents wonder how this could impede any criminal use since criminals never obey the laws anyway.

Conservative Member of Parliament, Pierre Paul-Hus who is the Shadow Minister for Public Safety and Emergency Preparedness, issued a statement following the final vote on the bill,  “Justin Trudeau’s Liberals have failed to address gun crime. Instead, their legislation senselessly targeting law-abiding gun owners has passed its final legislative hurdle. Imposing a backdoor gun registry does nothing to keep Canadians safe. Not only does it fail to address gang violence or target gang criminals, but the word ‘gang’ does not even appear in the bill”.

Firearms hobbyists now fear the Liberal government will seek further restrictions or even a ban on handguns and on semi-automatic rifles, especially the Armalite-15 carbine and similar models they say are typically mislabelled as “assault rifles” or “military style assault rifles”.

Border Security and Organized Crime Reduction Minister Bill Blair has fueled such speculation by neither confirming or denying the rumour which started with independent Member of Parliament Tony Clement. He said that the government was considering the ban through a cabinet decision known as an “order-in-council” bypassing parliamentary discussion and legislation.