Online survey looked at the financial and career impacts of caring for elderly parents. (iStock)

A large proportion of Canada’s population is getting old and an online survey suggests their children are not clear on the tools available to them to alleviate the financial burden of caring for them. Of those living with a parent, 14 per cent said that supporting their parents financially means they will have to postpone their own retirement and 12 per cent said it will prevent them from clearing their debts.

The survey also found fewer than one out of three respondents said were familiar with tax credits, grants and other financial tools that they could access. Only 22 per cent were aware of grants, loans, rebates and other financial assistance available for renovating homes to accommodate aging parents. 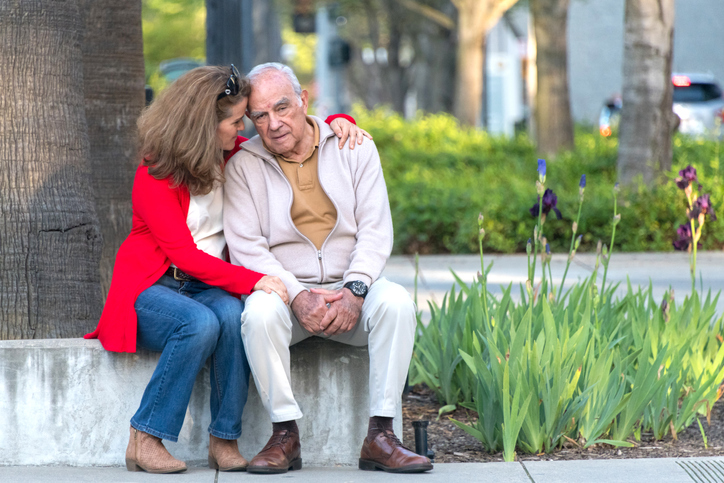 Women were found to be more likely than men to take time off work to care for an aging parent. (iStock)

Caring for parents had career implications for some

The survey was conducted for a financial planners’ association and a retirement residences chain.

The 2016 census showed that for the first time there were more seniors in Canada than there were children. That year there were 5.9 million Canadians over the age of 65 compared to 5.8 million Canadians aged 14 and under. This is partly due to a boom in the number of babies born after World War II and a decreasing birth rate.