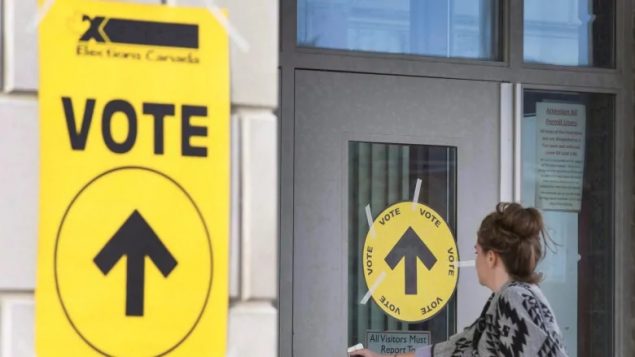 The idea came from Elections Canada, the non-partisan agency that is responsible for the nuts and bolts of elections. This includes enforcing electoral legislation, informing voters about the system and ensuring they have access to vote, maintaining the register of eligible voters and so on.

With the general election looming this fall, Elections Canada devised a campaign to encourage young people to register to vote.

There were to be an English and a French video announcement with 13 high profile young adults, so-called “influencers”, to get the message out. This included Olympians, musicians, and YouTubers.

The videos have been cancelled after it was determined that due to “past activity” of some of these influencers, there could be a perception of partisan bias.

The opposition Conservatives had severely criticised the idea saying it was a Liberal plan to “stack the deck”.  A previous law passed by the Conservatives, Elections Canada was not allowed to promote voting, but the Liberal government scrapped that law.

Elections Canada says although the videos have been dropped it will proceed with other aspects of the effort to get young people to register. Instead of the influencers, voice actors will be used to encourage young people, new Canadians, Indigenous,  the disabled, and others to register to vote.

.Elections Canada is now trying to recover money already paid out on the original idea.