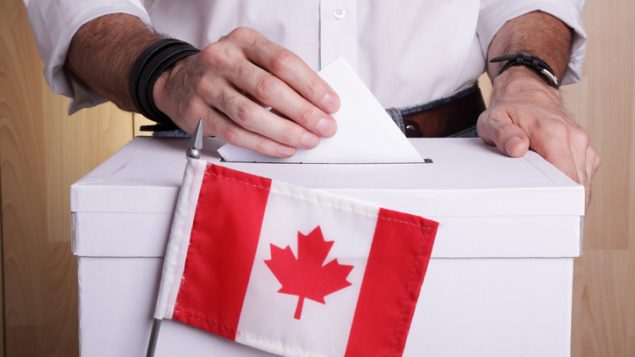 In 2015, young voters turned out in record numbers and many voted Liberal for change. They may not do the same in October 2019. (iStock)

Liberals may not benefit as much from young voters in next election: poll

“Last time around, the Conservative Party had been in power for many, many years,” notes David Tabachnick, a political science professor at Nipissing University in Ontario. “And the Liberal Party…grabbed the mantle of change…Now, we’re in 2019. We can clearly see that the Liberals are not going to argue, at least as well, that they’re the party of change.”

In 2015, the Liberals also had the advantage of being the first to extensively use social media to reach young voters. Now, all parties will be very active on social media.

An online survey of 4,500 Canadians conducted for CBC News between May 31 and June 10, 2019 found that 29 per cent of first-time voters support the Liberal Party, similar to other voters. Another 26 per cent support the New Democratic Party (NDP) and 17 per cent the Green Party. As is the case in many parts of the world, young and first-time voters in Canada are less likely to support right of centre parties, in this case the Conservatives. 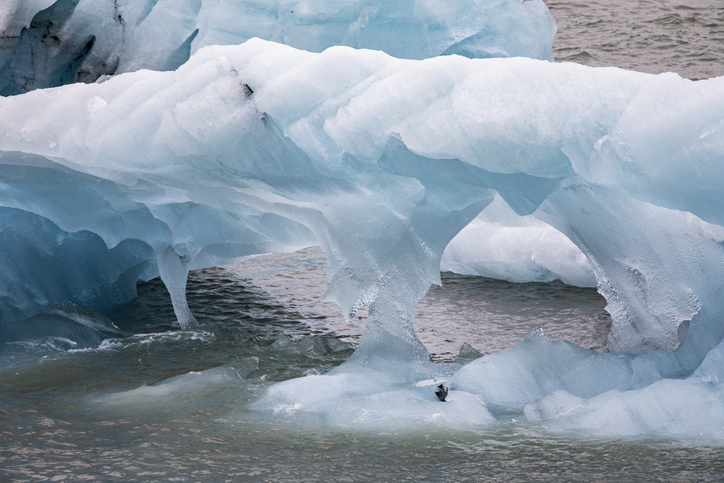 The number one issue for young voters appear to be climate change. The Conservative Party has agreed that climate change is a pressing issue but will not propose strong mitigation measures because it is a big supporter of the oil industry and would not want to alienate its traditional base.  The Green Party is considered the party most dedicated to the environment. The Liberals and NDP also are likely to campaign on climate change mitigation.

Other issues of concern to young voters are tuition fees, affordability, jobs, the economy and health care. The NDP has promised free tuition for post-secondary education if elected. It has also sought out its traditional left of centre position after having moved more toward the middle in recent years.

Tabachnick suspects in the October 2019 election, the first-time votes will be split between the Liberals, the NDP and the Green Party. And he says it remains to be seen if they turn out to vote in the same numbers as they did in 2015. 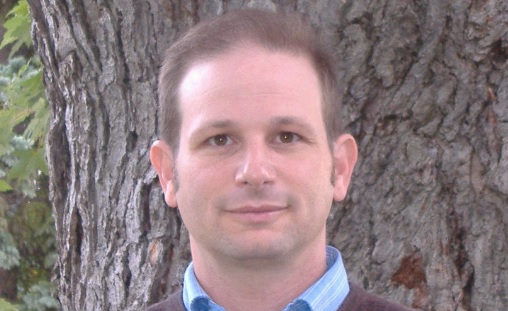