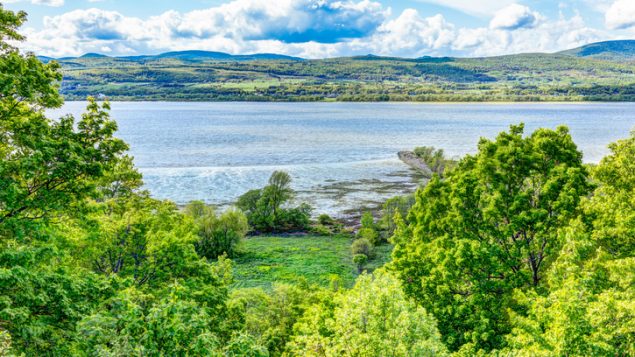 The Canadian government has announced almost $1.6 million dollars to collect scientific data on ecosystems in the St. Lawrence Estuary. The estuary is the area in eastern Canada where the fresh water of the St. Lawrence River meets the salt water that pours in from the Atlantic Ocean. It is among the deepest and largest estuaries of the world.

The grant will fund six projects to collect baseline data and is part of a larger $50.8 million Coastal Environmental Baseline Program designed to help detect long-term changes in coastal environments including impacts of climate change and effects of shipping traffic. 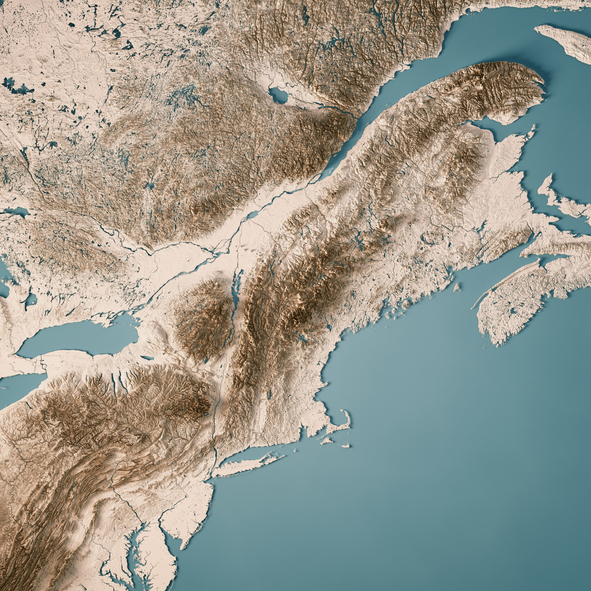 Water flows from the Great Lakes, left, through the St. Lawrence River into the Atlantic Ocean, top right. (iStock)

The projects will include studies of coastal wetlands, seabeds, molluscs, coastal fish species and seaweed. The information will help protect marine species and habitats and inform future decisions that could affect sensitive marine environments.

Canada has the longest coastline in the world fronting on the Pacific, Arctic and Atlantic Oceans. Almost seven million Canadians inhabit these coasts.