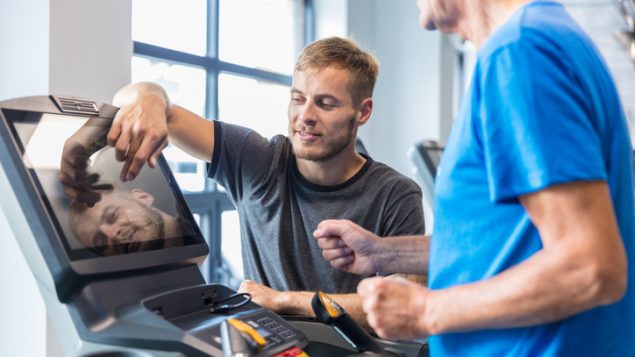 Rehabilitation after a heart attack can reduce the risk of another heart event by 20 per cent, according to research. (iStock)

Only half of countries have rehab to prevent second heart attacks: study

More than 20 million people around the world develop heart disease every year, but there is only one rehabilitation spot for every 12 patients to prevent a second heart event, according to a Canadian study. Previous studies have shown rehabilitation reduces cardiovascular death and readmission to hospital by 20 per cent. 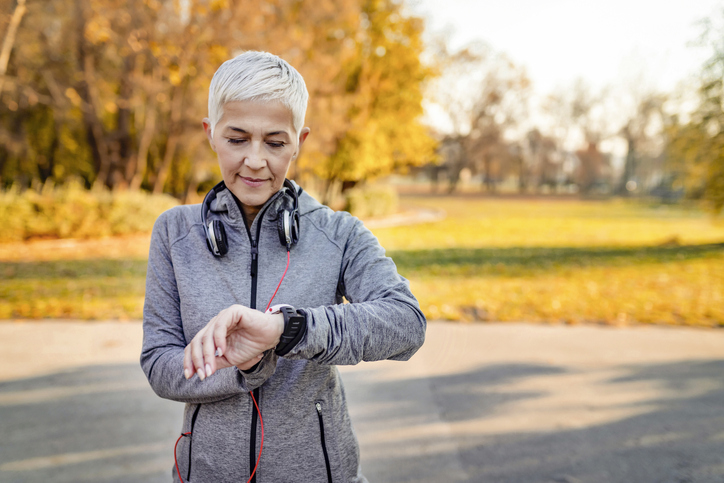 Researchers suggest that unsupervised or home-based programs for cardiac rehabilitation can be effective in reducing death in heart patients. (iStock)

Canada has good capacity but still not enough, say researchers

A huge audit of 6,000 cardiac rehab programs in 93 countries was conducted through York University in Toronto.

It found that while Canada ranks among the best in the world in terms of capacity for cardiac rehab, it still is not available in the three northern territories. Overall, there is one spot for every 4.5 heart attack patients across the country. The province of Ontario has the most programs, but also the greatest need.

In the rest of the world, Africa and South-East Asia are the regions with the greatest need and the most needy countries are India, China and Russia.

Two papers on this matter were published in the journal EClinicalMedicine of the Lancet family.