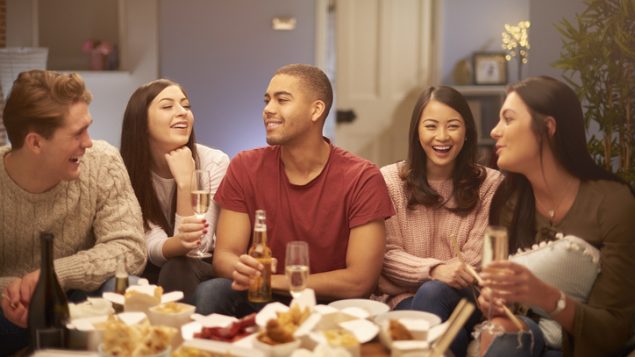 A new study suggests that in the first year of university, males put on an average of 3.8 kg and females, 1.8 kg, and poor diet plays a role. “We saw profound negative changes in the dietary intake and the diet quality of these first year students,” says Kayleigh Beaudry, lead author of the study and doctoral candidate at the University of Waterloo. 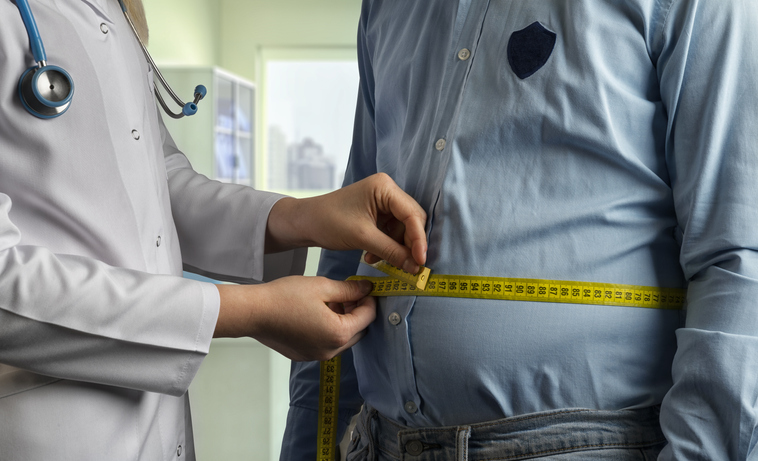 Many first year students got bigger around the waist. (iStock)

Besides gains in weight, the students had increased BMIs, bigger waist circumferences and more body fat.

Other research suggests that habits formed in university are likely to persist in later life. For this reason, Beaudry suggests programs be offered to post-secondary students to help them form better habits: “maybe some nutritional seminars so they can make more informed decisions…things like cooking classes…weight training classes, gym orientation classes, things like that for these students to…take away some of the barriers to making these healthy choices.”

The study used self-reporting questionnaires from 229 female and 72 male first-year Canadian university students. It was published in the journal PLOS ONE. 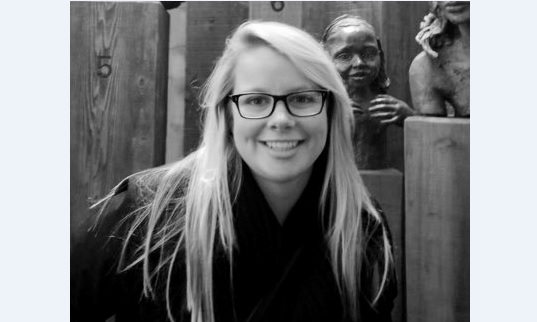