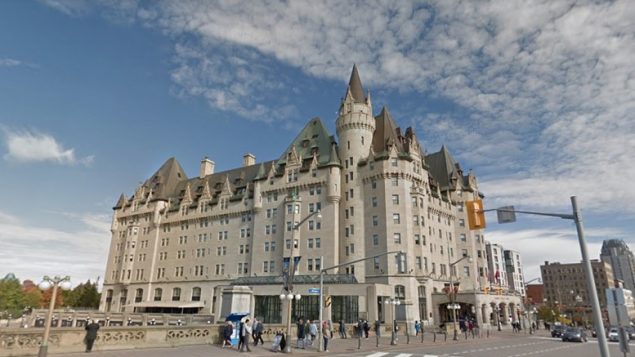 The iconic Chateau Laurier Hotel, built in 1912, with an addition in he same French chateau style added in the 1920's. Now a "modern" addition has been approved at the back, but controversy still rages. (Google streetview)

Innovation or desecration? Architecture battle in the national capital

A three-year battle over an addition to the iconic Chateau Laurier Hotel in Ottawa has been given the go ahead over massive public outcry.

The hotel built in the French chateau style with turrets and steep copper roofs has been a landmark beside Canada’s Parliament buildings since 1912.

But the owners want to add 147 more rooms to the back of the hotel. The problem is the addition, in the minds of most, is a simply horrid and in a completely conflicting style that has been described in such derogatory terms as “ a shipping container” or “radiator”, along with much worse. 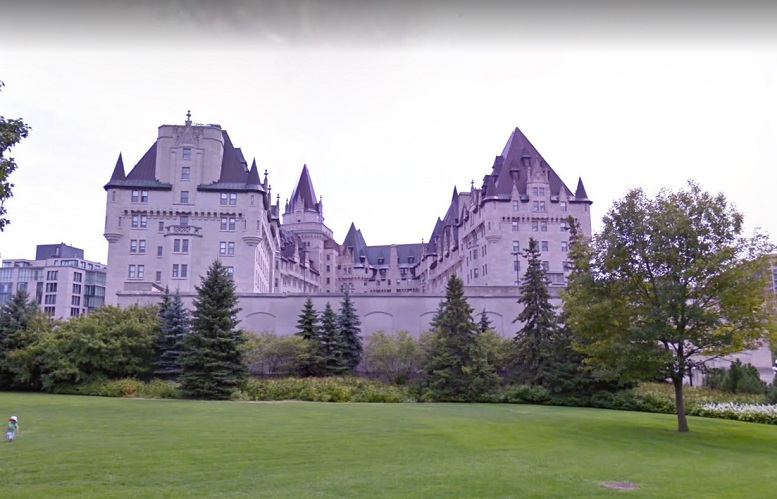 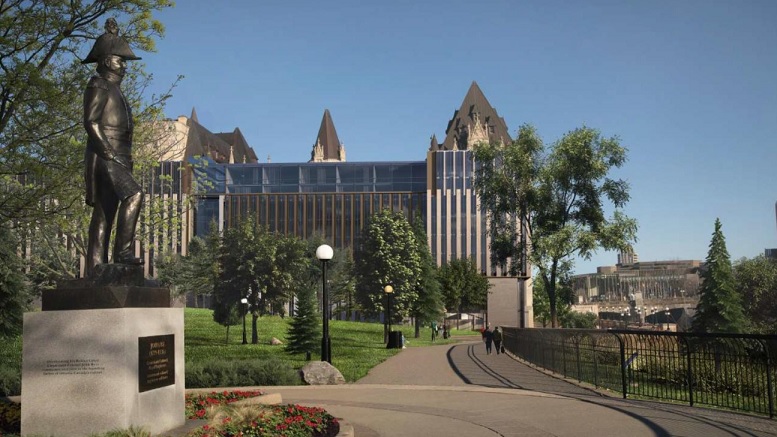 The original design when proposed was met with varying degrees of shock and disgust and resulted in repeated requests for revisions, and a reduction in height from eleven stories to seven.  The latest iteration has received planning committee approval with one city councillor saying “It is their property, no matter how much you dislike [the design],”

However, others including former parliamentarians such as David Colenette has described the annex as a “desecration” and “travesty which vandalises a national historic site”. Architectural historian Peter Coffman described the addition as “grotesque”. He is also quoted saying it will “disfigure an iconic, famous, important, beautiful scene at the heart of our capital city”, and added that he can’t imagine any other country that would allow this. 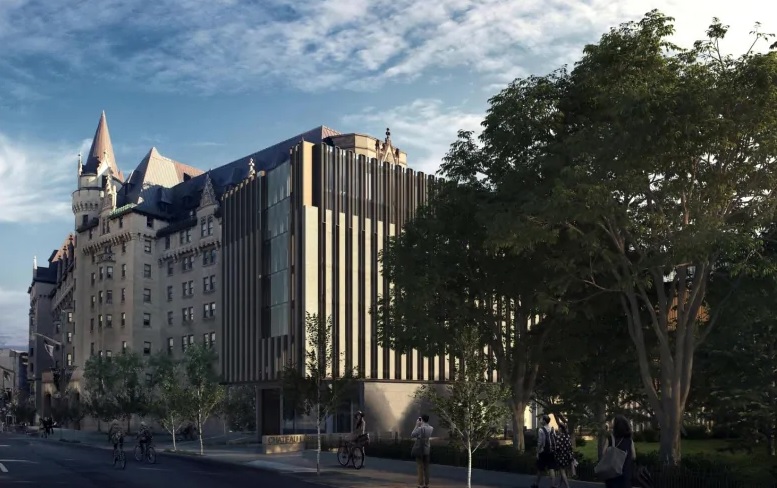 The project’s lead architect Peter Clewes claims just the opposite saying his design allows the original hotel to stand out without distraction, that the addition is actually an improvement, and that it is an essential project in order for the Chateau Laurier to compete with other hotels in the city.

Another architect, Barry Padolsky however remains staunchly opposed and has even written an open letter to the Prime Minister asking for him to intervene in the “imminent act of vandalism in the heart of our capital”. 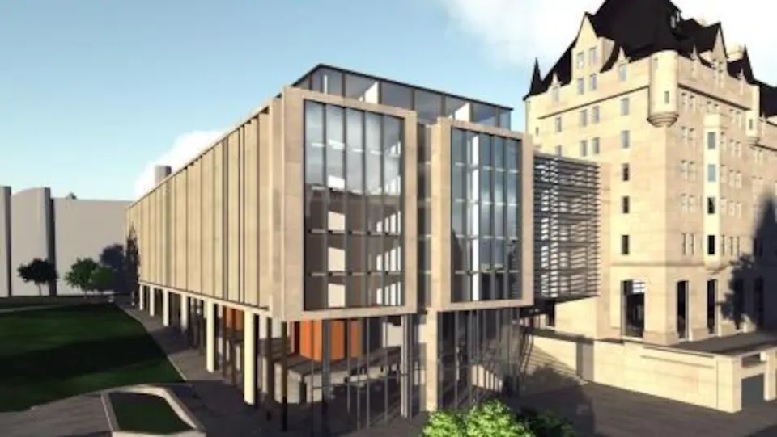 With many architects saying the modern design is in complete conflict with the original style, this is the annex viewed from the west. (Larco Investments)

Though approvals have been given, Ottawa council will vote again next week whether to revoke the previous approval.

A representative for the hotel owners, Larco Investments, has written to council warning that if the previous approval is revoked, an expensive legal battle at taxpayer expense will ensue and that it is likely the courts will uphold the approval.