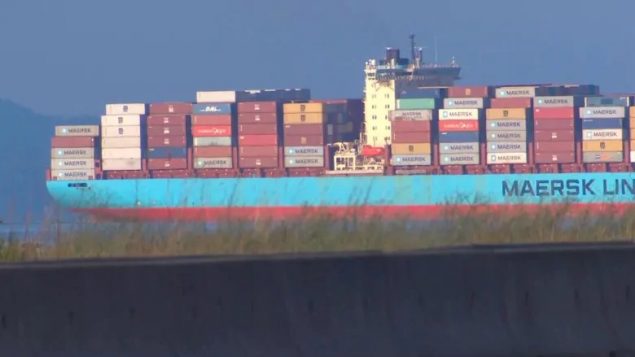 Thre shipment made much news: the final resolution of the so-called Canada-Philippines Garbage War, a dispute that led to some exorbitant verbal threats.

It was a dispute that disgusted a lot of environmentals, one of them being Vito Buonsante, who is plastics program manager of the Toronto-based advocacy group Environmental Defence.

In an interview with CTV News, Buonsante said it a “disgrace that we need to send our garbage to developing countries.” 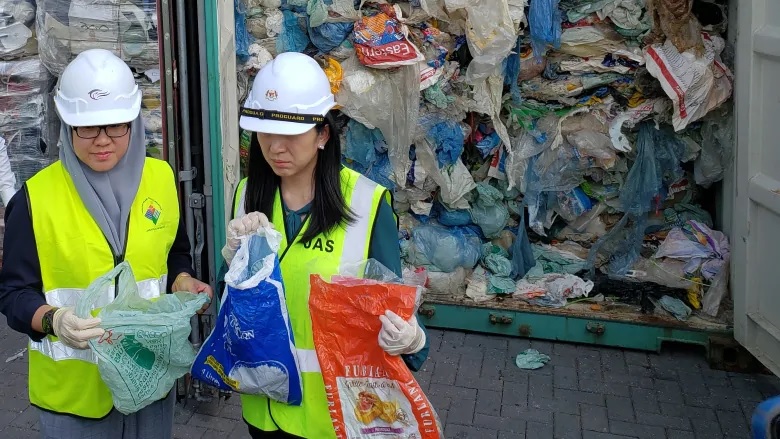 Prominent Canadian brands can be seen after a container full of plastic is opened in Malaysia, which says it’s sending the unwanted plastic back to Canada. (Eric Szeto/CBC)

Buonsante said he was happy the 69 containers were back but added that Canada has to stop shipping its trash around the world to “make it someone else’s problem.”

Canada, it would appear, has more than its share of its waste to deal with and it going to get a whole lot more as other countries decide that they would prefer we dump our garbage elsewhere.

A recent study prepared for Environment Canada showed that in 2016, Canadians threw out 3.3 million tonnes of plastic a year, 12 times more that is recycled.

The federal government says Canadians will throw away an estimated $11 billion worth of plastic materials annually by 2030.

And where do those discarded plastics go?

About 150 million tonnes are dumped yearly in the world’s oceans. 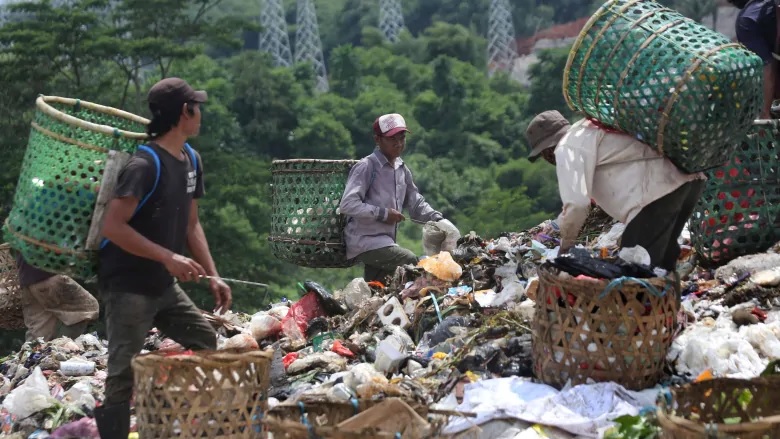 Recyclers rummage through a pile of garbage to look for reusable items at a landfill in Tangerang on the outskirts of Indonesia’s largest city, Jakarta, in 2018. The government says it is returning waste from its second-largest city, Surabaya and countries should look elsewhere for places to dump their garbage. (Tatan Syuflana/Associated Press)

A lot of people are trying to fix the problems.

Whether that happens remains to be seen.

The shipment from the Philippines arrived two days after Canadian environment ministers, meeting in Halifax, said they had agreed to a plan to harmonize recycling standards in Canada, though the earliest goal for hitting targets is December 2020. 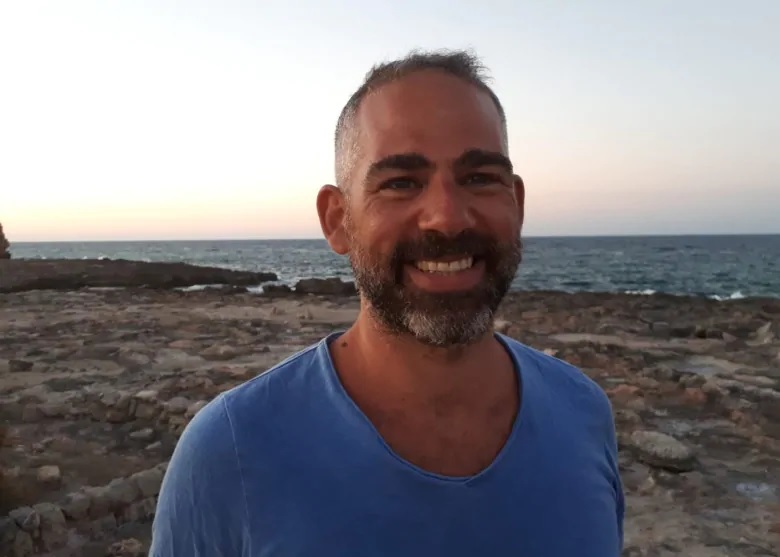 There was one good-news story, of course. The one we reported yesterday about the two guys in Nova Scotia who built a beach house using 612,000 plastic water bottles.

Houses made of plastic water bottles and a government action plan aside, it’s not a pretty picture right now.

I spoke Thursday with Buonsante at his Environmental Defence office in Toronto.