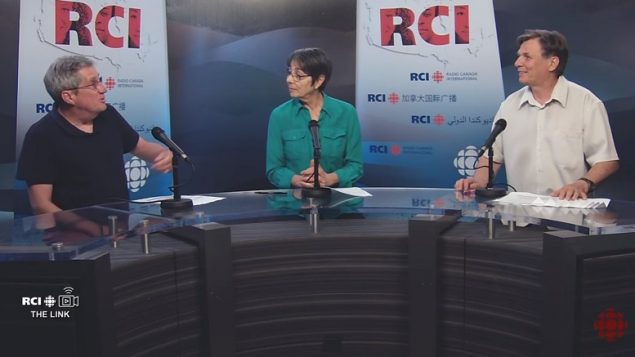 Your hosts, Lynn, Terry and Marc

(Note the show will be taking a break during the summer- other interesting subjects will be available on the weekends; Video of this week’s show at bottom.  As always, full versions of the show stories are available in the highlights section)

A beach house that’s much more, a symbol of recycling 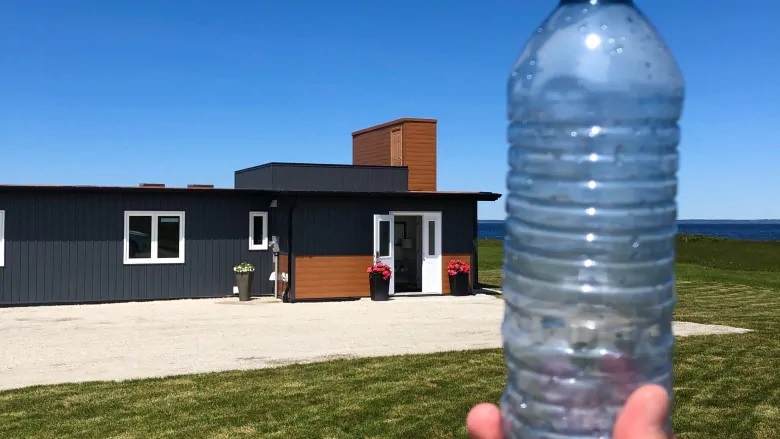 The builders say the idea of building the house with recycled bottles was simply a case of thinking outside the box. (Brett Ruskin/CBC )

Much of that consists of plastic bottles.  A couple of enterprising Canadians, David Saulnier and  and Joel German, decided to show what can be done to ensure some of that can be kept out of landfills, and the oceans.

Using recycled plastic from over 600,000 plastic bottles they created plastic foam slabs used to build a beach house in Nova Scotia. Terry spoke to David Saulnier about the project. 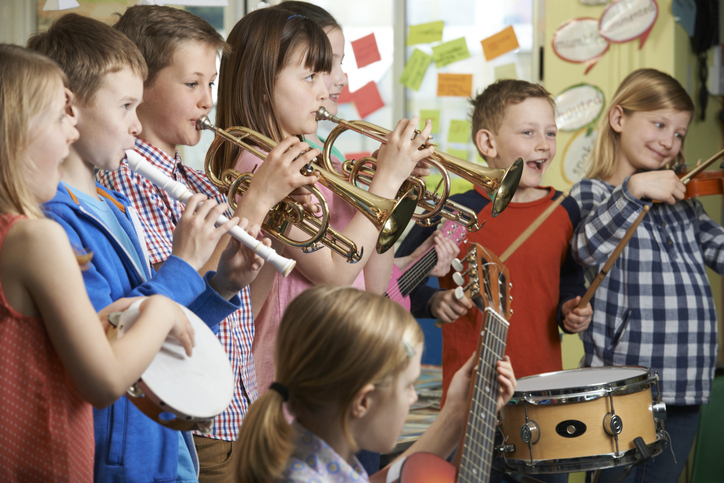 A new study appears to show that students who take instrumental music classes may have an academic advantage.

The study from the University of British Columbia did not prove the connection, but pointed to the fact that these students did perform better in tests in several subjects.

Lynn spoke to one of the study authors, professor Peter Gouzouasis

Poll shows Canadians biggest concern is the cost of living 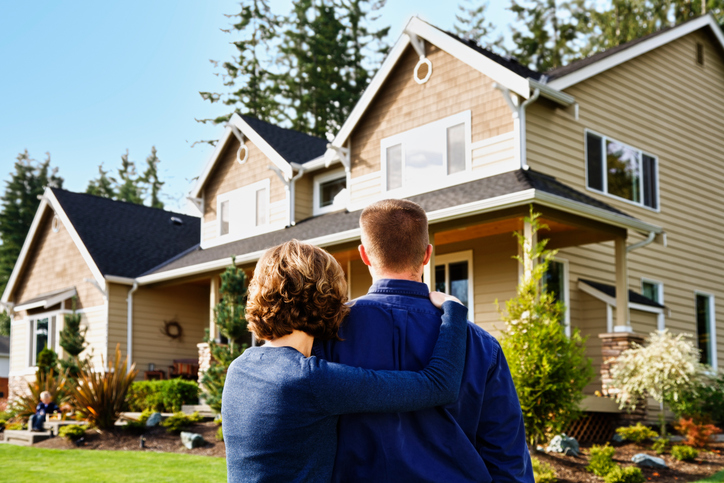 A wide-ranging poll commissioned by Canada’s public broadcaster, CBC, included questions about what Canadians main concerns were. While environment, climate change, and crime and violence were among them, topping the list was the concern about the rising cost of living.

Marc spoke to professor Ian Lee (PhD) of the Sprott School of Business at Carleton University in Ottawa. Lee says while the country as a whole is doing well, and the baby boom generation, it is the millenials who are feeling the greatest squeeze of ever increasing prices and costs which are rapidly outpacing any salary increases.

He adds a note of foreboding as well in that the Canadian, and perhaps world economy, is due for a recession in coming months, and in coming years, the costs associated with climate change have the potential to increase dramatically.