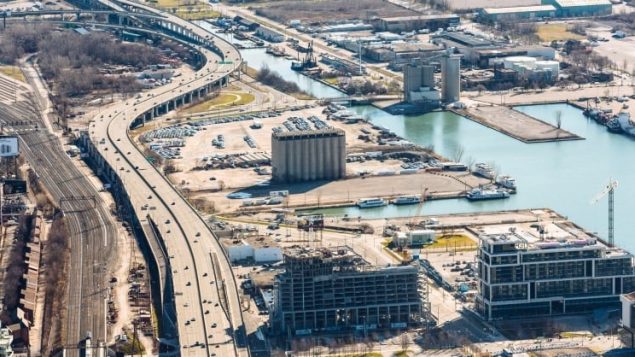 “Smart” district battle in Toronto shows no signs of lessening

The idea by a Google subsidiary is to create a unique “smart” district in the heart of Toronto. The totally wired and integrated area has constantly raised concerns about data gathering by a multi-national, surveillance, and privacy issues.

The company behind the plan, Sidewalk Labs, released its 1,500 page  Master Innovation and Development Plan last month for the project known as “Quayside”. 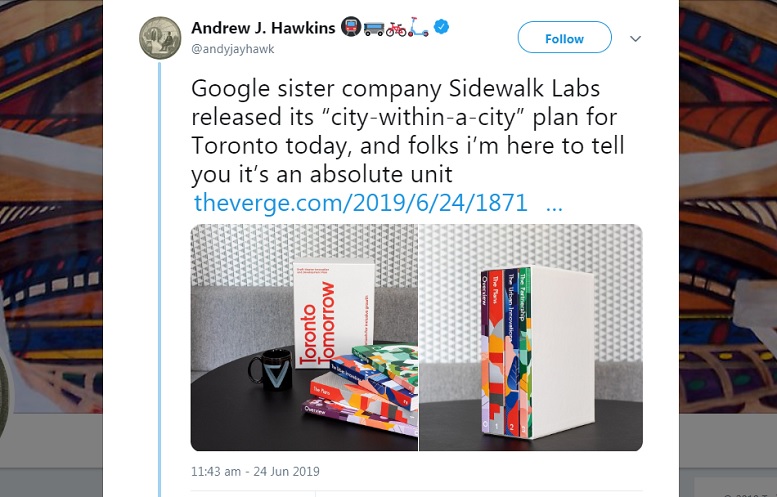 A tweet by Andrew J Hawkins shows the size of the “plan”, adding “it almost bent my desk when I dropped it”. Critics say that Sidewalk Labs is attempting to drown opponents with detail. ( Twitter)

The Quayside-smart district proposal involves a 4.9 hectare zone of a larger 800 hectare revitalisation of the city’s port area which was begun in 2001.

This week some thirty prominent Torontonians, including two former mayors, signed an open letter of support for the concept saying that although there remain details to be worked out, generally the proposal will help build a better city. 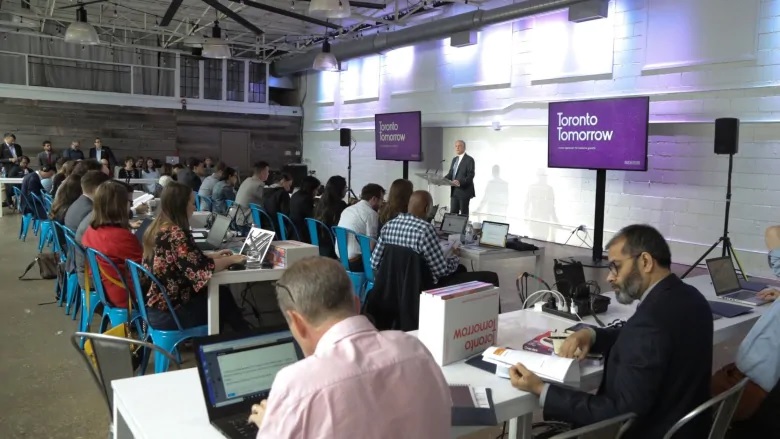 Sidewalk Labs CEO Dan Doctoroff speaks at the media release of the company’s massive 1,500 page plan. He said he hopes to achieve nothing less than to improve everything about how people work and live. ( Martin Trainor CBC)

Also this week a meeting of those opposed was held to examine aspects of the massive company document. According to BlogTO, an information sheet at the meeting said, “It’s like the fox designing the henhouse”.

In a similar vein, the New Democratic Party released a statement saying the project should be halted. NDP Vice Chair of the Parliamentary Ethics Committee, Charlie Angus wrote “We are talking about an unprecedented extension of surveillance capitalism into the public and private spaces of Canada’s largest city” and then adding, “They’re not doing this as a charity project, and the business model is constant, total surveillance”.

The first round of public consultations held by the tri-level (municipal-provincial-federal) government agency Waterfront Toronto, will begin July 15. 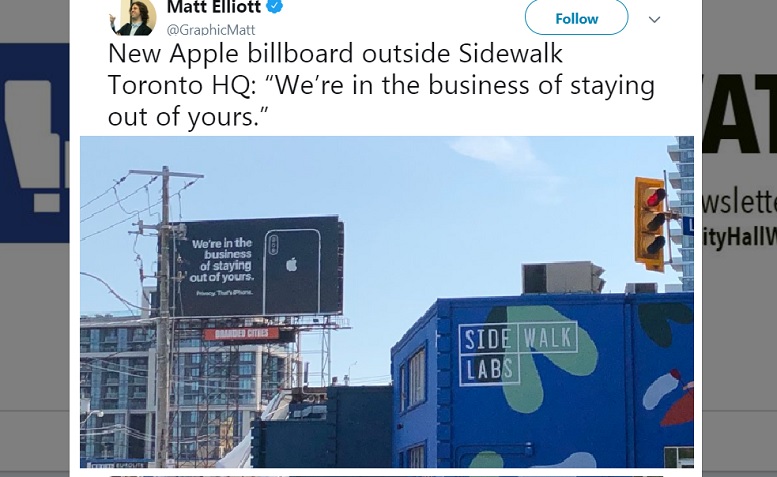 On a slightly lighter note, Apple has taken a swipe at its rival over this issue of privacy with billboards near the Sidewalk Labs building in Toronto (twitter)