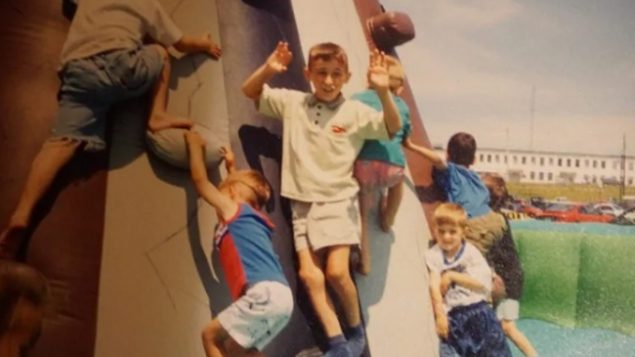 Kosovo refugee welcome to be commemorated

Canadian Forces airlifted more than 5,000 Kosovar refugees fleeing the Balkan crisis in 1999 and brought them to military bases in the eastern province of Nova Scotia. The 20th anniversary of the so-called Operation Parasol will be commemorated with music and refreshments at the Canadian Museum of Immigration at Pier 21 in Halifax on July 12, 2019.

The United Nations had asked countries to provide safe haven for the 350,000 Kosovars who fled the fighting in their homeland. The Canadian operation involved many volunteers, federal and provincial government departments and non-governmental organizations. 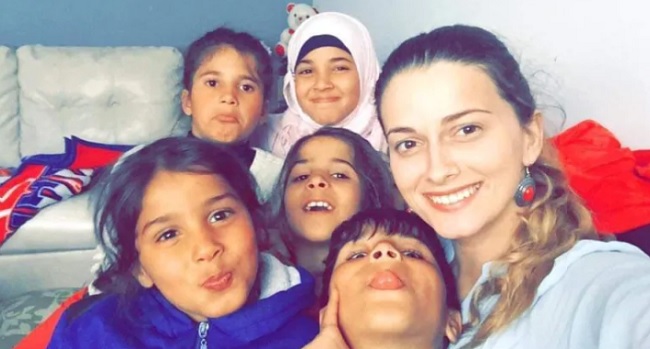 Between May and August of 1999, as many as 300 Kosoval Albanians arrived daily in Nova Scotia from the crowded refugee camps in Macedonia. Over 13,00 people were killed or were listed as missing in the Kosovo War.

Of the refugees who came to Canada about one-third eventually chose to go back to their homeland. The rest stayed in Canada, many in Nova Scotia.

CBC has described some of their stories